Indonesian Judge sentences Grandmother to 2 1/2 years in jail for stealing Casava, and … 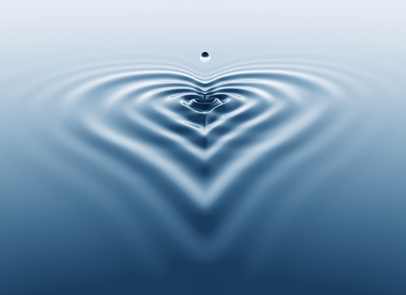 A true court case in Prabumulih, Lampung, Indonesia, in 2011:

A grandmother pleaded that she stole some cassava because her sick son and grand son were hungry.

The judge looked at the claimant, Pr Andalas, but he insisted that the case should go forward.

The judge then looked at the old women and stated:

“I cannot change the law. Consequently I sentence you to a fine of one million Rupias,
or, in case you cannot pay it, to 2 1/2 years in prison.”

The Grandma was bowed, her heart crushed, while the judge Marzuki removed his cap, opened his pocket and then took his wallet and put 1 million rupiah into his hat and addressed the people in the court:

‘I on behalf of the court, herewith fine each one attending this hearing 50’000 Rupiah, for settling in this city and allowing someone living here to starve so that she is forced to steal to feed her children and grand children.’

Three and a half million Rupia were collected. The fine of one million was paid and the Grandmother went home with the balance. 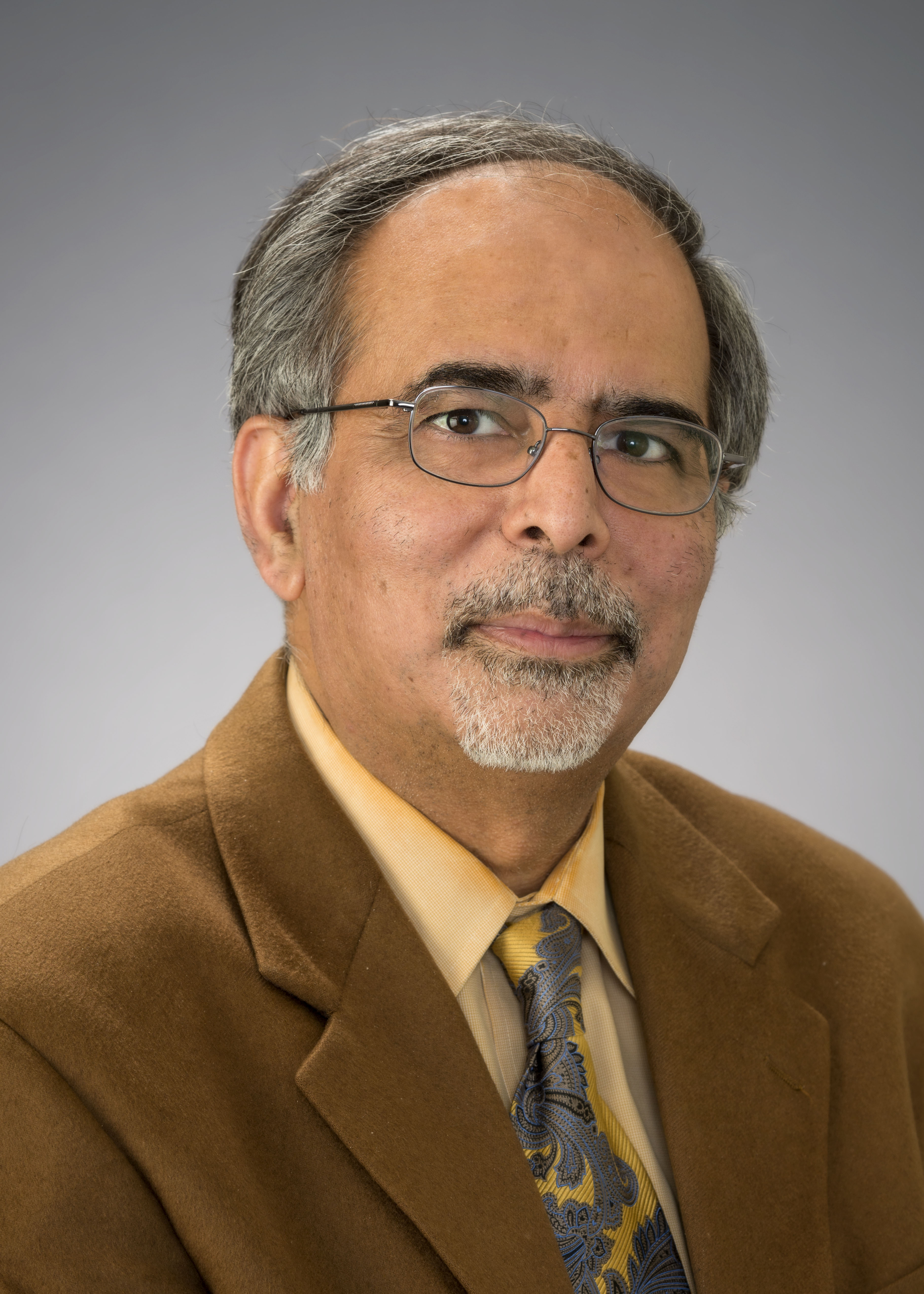