I Have a Dream: The Best Speech of the 20th Century

Earth Day 2020: What Would It Take For The Oceans To Be Recovered Within The Next 30 Years?

Fashion and Luxury Sales Fall off a Cliff

How evangelicals in Brazil are spinning COVID-19

Video: How Not to Awaken a Lioness?

The Muslim Times is promoting universal brotherhood and sisterhood in a world, which is divided by nationalism, religion, race, social class, gender and last but not the least, obfuscation created by illegitimate use of reductionism of science, taking away a wholesome understanding.

Yes, we do stand for gender equality and constantly strive for the Muslim women’s rights.

The Muslim Times is bringing out the urgently needed Separation of Mosque-Church and State in every country of our Global Village.

Sixty different editors of the Muslim Times are collecting the beautiful and the fragrant flowers, created by the international media, into an appealing bouquet every day.

We are promoting Islam for personal and spiritual life and secularism and Western democracy for public life.

We want to applaud the good writings of all the Muslims, the Christians, the Jews, the agnostics and the atheists and others, by sharing them with our readers.

We are also embedding a couple of our important tweets in this page:

The Muslim Times is a non-sectarian publication and has the best collection to overcome sectarian divide among the Muslims.

The Muslim Times presents the peaceful image of Islam and aims to refute Islamophobia on one hand and Islamomania of short sighted Muslim fundamentalists, on the other. It tries to aggregate all positive activities in all the Muslim communities, irrespective of the sect, to bring out what Islam can contribute to our contemporary society, our Global Village.

The Muslim Times has the best collection of articles about Religion & Science https://t.co/iH3XiH0UGB pic.twitter.com/FirrYmJ4an

What is the purpose of our universe? What is the relationship between science and religion? In addition to this and related questions, the Muslim Times frequently examines the roots of the Abrahamic and other faiths and whether they can coexist. All these and many other issues are the focus of the Muslim Times.

The Muslim Times is the place, where you want to be, for it does not indulge in hedonistic pleasures, by avoiding obscene and frivolous.

Over the years, we believe, we have made a wonderful collection to promote the Muslim heritage, secularism, free speech, human rights and women rights and to refute Islamophobia and racism.

Terrorism has to be defeated not only militarily and tactically but also intellectually and theologically and the Muslim Times is doing it for you.

Let us all demonstrate from our religion or philosophy that every human life is sacred, to curb terrorism. For Islam: Al Quran 5:32/33. pic.twitter.com/02D9UyAdQO

We want to remain humble and keep our voices gentle and our attitude friendly, as the Holy Quran reminds us:

Allah likes not the uttering of unseemly speech in public, except on the part of one who is being wronged. Indeed, Allah is All-Hearing, All-Knowing.  (Al Quran 4:149)

Call unto the way of thy Lord with wisdom and goodly exhortation, and argue with them in a way that is best. Surely, thy Lord knows best who has strayed from His way; and He knows those who are rightly guided.    (Al Quran 16:126)

We may not always rise to all our aspirations, but, we certainly try.

The holy prophet Muhammad, may peace be on him, said that a word of wisdom is the lost property of a believer, he or she accepts it wherever he or she finds it. So, our Muslim readers have no choice but to benefit from whatever useful and correct information we provide, regardless of the religion, race, gender or social status of the author. The pertinent Hadith is the last in this collection of forty Hadiths: Forty Gems of Beauty. We hope that the non-Muslim readers will also find this advice particularly useful.

How Europe came to forget about its Arabic heritagehttps://t.co/x51CTkaMk3 pic.twitter.com/n9sOTbz6PY 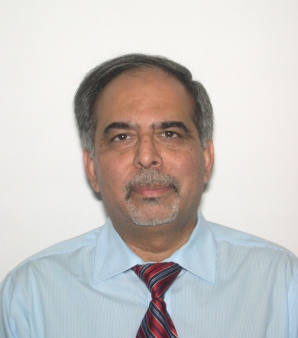 Dr. Zia H Shah, Chief Editor of the Muslim Times and author of this article 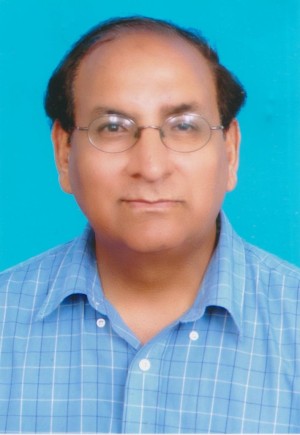 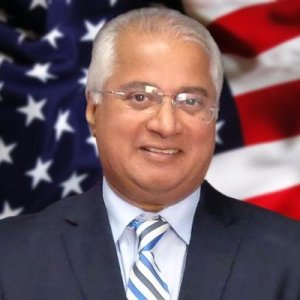 The Muslim Times: A Relatively Silent Revolution of Knowledge and Compassion

Blessed Are the Meek, For They Will Inherit the Twitterhttp://t.co/DjJYXmvJAj pic.twitter.com/kbqtyCpCOG