Stanford, who was first charged with the fraud by the Securities and Exchange Commission and federal prosecutors in 2009, was found guilty on 13 of 14 counts at the conclusion of a five-week trial. He could face up to 120 years in prison, according to his court-appointed attorney Robert Scardino.

Federal prosecutors brought criminal charges against Stanford in June 2009. The only count he was found not guilty of on Tuesday was one count of wire fraud.

Food for thought: Is the Western economy a Ponzi scheme?  At least Bernie Maddof another economist found guilty of Ponzi scheme thought so! 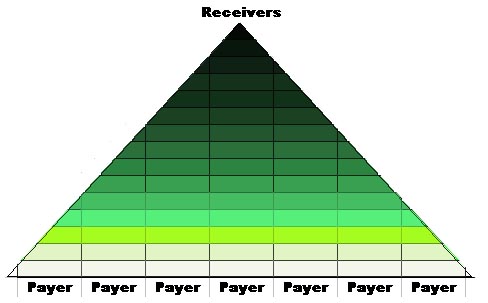