Libya has announced the lineup for a transitional government that will draft a constitution and prepare the country for elections, trying to ensure that the demands of regional and political factions were met, but women say they remain seriously under-represented in the new government. 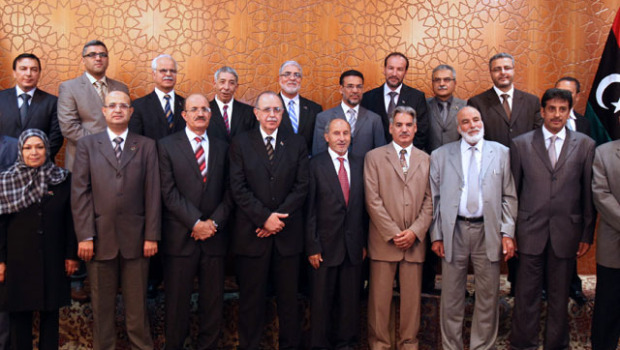 Only two women are included in the 20-strong group of ministers. They have been assigned the so-called traditional female roles of health and social affairs. In the scores of government councils created in cities and towns there are hardly any women present. They were expecting a larger representation.