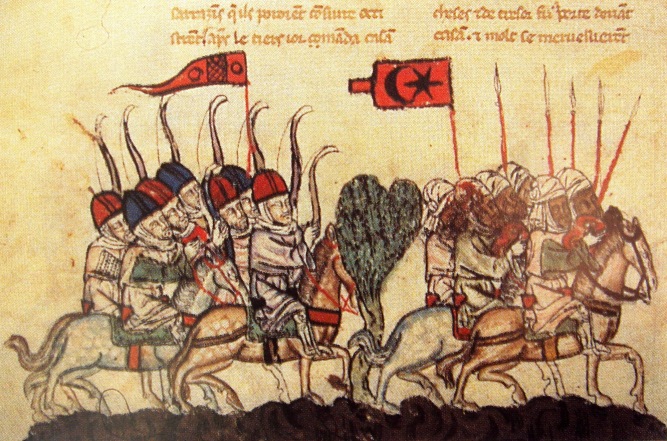 Battle of Homs. 1299. (Unfortunately war is nothing new for this town).

BEIRUT (AP) — Syrian security forces swept through neighborhoods in a restive central city on Thursday, firing machine guns and pulling people from their homes in a series of arrests, activists and residents said.

Smoke billowed from at least one area in Homs, which has experienced some of the most intense and sustained violence in recent days as President Bashar Assad’s regime seeks to stamp out a more than 4-month-old popular uprising against him.

Rami Abdul-Rahman, the director of the London-based Syrian Observatory for Human Rights, said tanks closed in on neighborhoods including Bab Dreib and Bab Sbaa, where the main raids were taking place. read more