Book of the Year: Thinking Person’s Guide to Autism

A sea-change is happening in the world of autism. Just a few years ago, the loudest voices in media coverage of the issue were those of Jenny McCarthy’s “warrior moms,” defending Andrew Wakefield’s now-discredited claim that the combined measles-mumps-rubella vaccine causes autism, while spending hard-earned income on the latest cure for their “vaccine-injured” kids — which could allegedly be found in megadoses of vitamins, chelation therapy to remove heavy metals like mercury from the body, elaborate elimination diets, home hyperbaric chambers and saunas, and untested gray-market drugs. 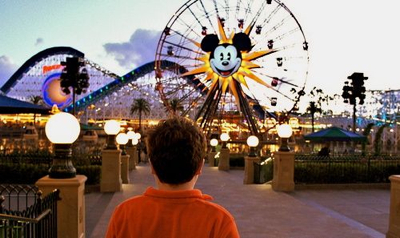 It’s not hard to understand what motivated these parents: Intense love and concern for their children, along with healthy skepticism of corrupt multinational corporations and government agencies that have proven themselves fully capable of covering up crimes against humanity that resulted in the injury and death of thousands. The mothers and fathers of kids on the spectrum have excellent reasons to distrust the medical establishment — notably its unquestioning acceptance of Bruno Bettelheim’s “refrigerator mother” theory in the 1950s, which cruelly blamed parents for their kids’ developmental disorders, adding shame and stigma to the challenges of raising an autistic child. Read more