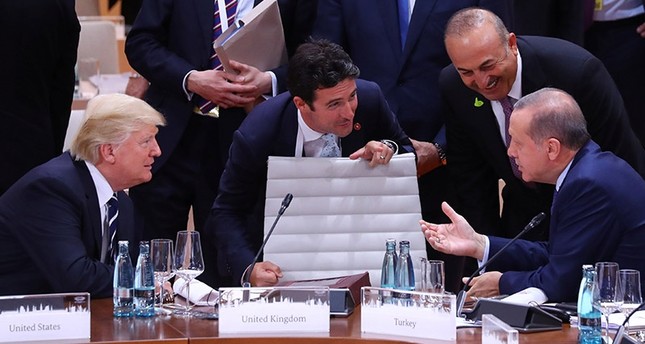 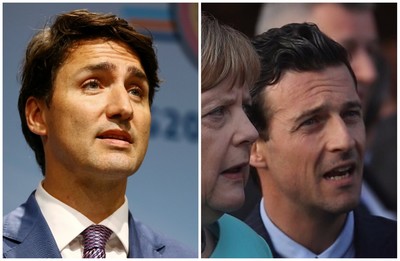 The confusion was most probably caused by an incorrect caption written by Reuters Photo Service, in which a conversation at the G20 summit in Germany’s Hamburg was mistaken for a chat between U.S. President Donald Trump, Canadian Prime Minister Trudeau, President Erdoğan and Foreign Foreign Minister Mevlüt Çavuşoğlu, except it was not Trudeau participating in the conversation, but Erdoğan’s interpreter Kale instead.