Russia has strongly condemned the latest wave of Israel’s aerial attacks on Gaza Strip, which has killed over a dozen Palestinians in the besieged territory. 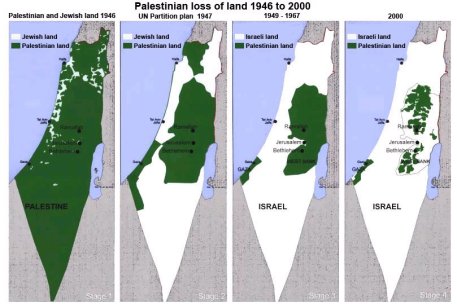 “The disproportionate strikes in Gaza Strip are totally unacceptable, especially when there are civilian casualties,” he added.

“Moscow is deeply concerned with what is going on in Gaza Strip and calls for the bloodshed to end,” Lukashevich noted.

The Kremlin also said on Thursday that President Vladimir Putin was following the Gaza situation, and was worried about the violence there.