The Catholic Church’s Battle Between Rhetoric and Reality 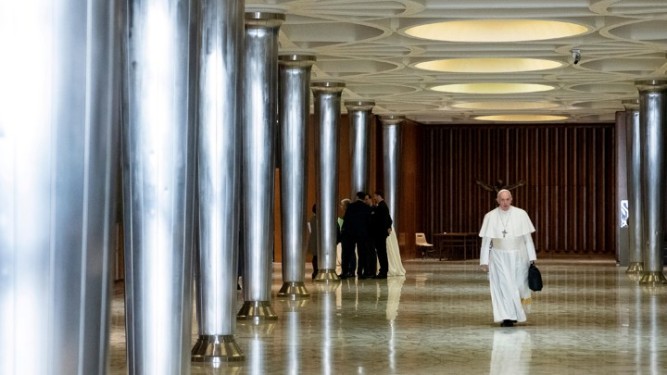 In the 21st century, with YouTube and social media, the smart thing to do is to construct individual understanding of religion by borrowing good things from all traditions and not fall for cultism of some  organized religion. Please see the collection below

ROME—Pope Francis opened a highly anticipated meeting about the sexual-abuse crisis in the Catholic Church with remarks that were strong, brief, and to the point. “The holy people of God looks to us, and expects from us not simple and predictable condemnations, but concrete and effective measures to be undertaken. We need to be concrete,” he said.

But how to be concrete? In this seemingly never-ending tragic story of minors sexually abused by prelates and a pervasive culture of cover-up, even today the gap between words and actions remains complicated. The Church has historically seen this as an issue of sin and forgiveness, not crime and punishment. And whereas canon law, which is designed to adjudicate prelates, not to protect children, leaves tremendous room for ambiguity, civil law is generally far more clear on how to prosecute abusers—and includes the crucial concept of consent.