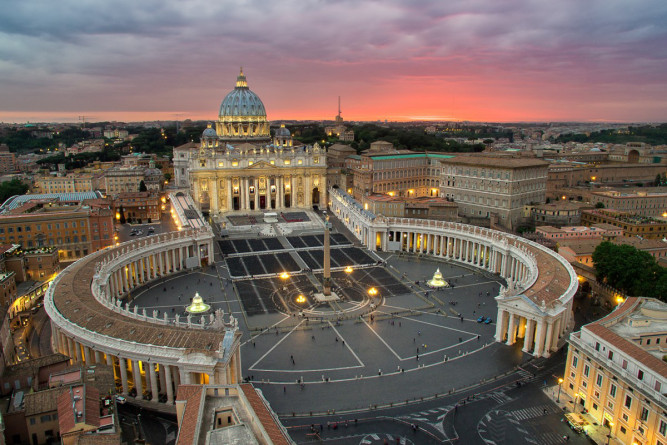 Vatican City.  The Muslim Times has the best collection to migrate from organized religion to individual spirituality; see below

VATICAN CITY (AP) — Pope Francis has issued sweeping new sex abuse legislation for the Vatican City State and Vatican diplomats that requires the immediate reporting of allegations to Vatican prosecutors, as he seeks to create a model policy for the Catholic Church.

The mandatory reporting provision, while limited in scope to Vatican officials, marks the first time the Holy See has put into law requirements for Catholic officials to report allegations of sex crimes to police or face fines and possible jail time.

Francis also issued child protection guidelines for Vatican City State and its youth seminary, acting after the global sex abuse scandal exploded anew last year and The Associated Press reported that the headquarters of the Catholic Church had no policy to protect children from predator priests.