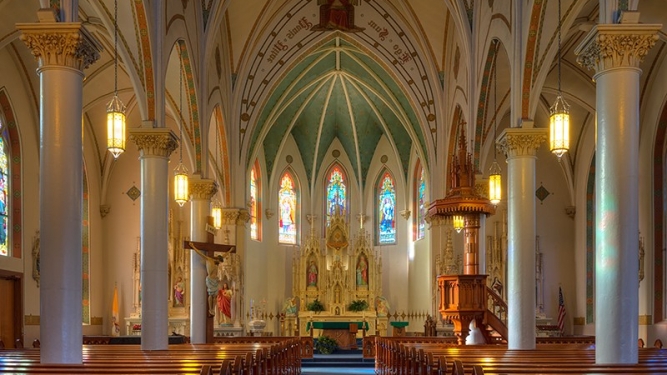 DALLAS (AP) — Catholic leaders in Texas on Thursday identified 286 priests and others accused of sexually abusing children, a number that represents one of the largest collections of names to be released since an explosive grand jury report last year in Pennsylvania.

Fourteen dioceses in Texas named those credibly accused of abuse. The only diocese not to provide names, Fort Worth, did so more than a decade ago and then provided an updated accounting in October.

There are only a handful of states where every diocese has released names and most of them have only one or two Catholic districts. Arkansas, for instance, is covered by the Diocese of Little Rock, which in September provided a preliminary list of 12 former priests, deacons and others. Oklahoma has two districts: The Archdiocese of Oklahoma City is scheduled to publicly identify accused priests on Feb. 28 and the Diocese of Tulsa previously named two former priests accused of predatory behavior.

In the months after that report, about 50 dioceses and religious provinces have released the names of nearly 1,250 priests and others accused of abuse. Approximately 60 percent of them have died. About 30 other dioceses are investigating or have promised to release names of credibly accused priests in the coming months.