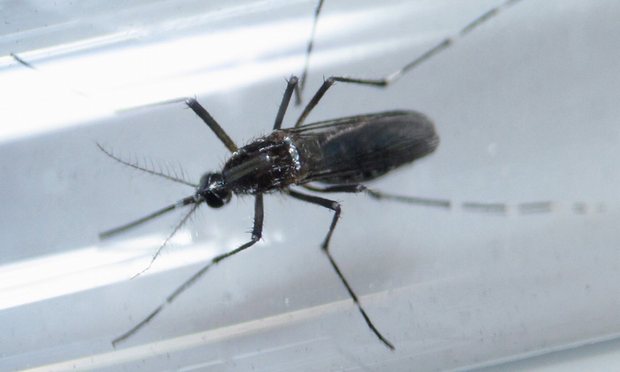 The Zika virus may cause a wider range of brain disorders than previously thought, according to a small study released on Sunday. Scientists already suspect the mosquito and sex-spread virus causes fetal brain disorder and temporary paralysis.

The study followed patients with symptoms of arboviruses, the family of infectious agents that includes Zika and dengue, who came to a hospital in Recife, Brazil, between December 2014 and June 2015.

Six people developed neurological symptoms and two suffered attacks that swelled the brain and damaged its myelin, the fatty material that protects nerves there and at the spinal cord.

The research was presented on Sunday at the annual conference for the American Academy of Neurology in Vancouver. Its abstract concluded that “there is strong evidence that this epidemic has different neurological manifestations” than those already documented.

All the people arrived in the hospital with a fever, then a rash, and some suffered red eyes, itching and aching muscles and joints – the known symptoms of the Zika virus. The neurological symptoms sometimes began immediately, or as long as 15 days after patients first sought treatment.

All six people tested positive for the Zika virus, and negative for dengue fever and chikungunya.

After they left hospital, five reported problems with motor functioning; one reported trouble with vision and memory.

“Though our study is small, it may provide evidence that in this case the virus has different effects on the brain than those identified in current studies,” said the study’s author, Dr Maria Lucia Brito Ferreira of the Restoration hospital in Recife, Brazil.

Brito Ferreira repeated a common refrain of Zika research: the research is early and still inconclusive, and meant to add to the growing investigation to discover what the virus actually does. In all, her team documented 151 cases with neurological symptoms.

“This doesn’t mean that all people infected with Zika will experience these brain problems,” Ferreira said. “Of those who have nervous system problems, most do not have brain symptoms.