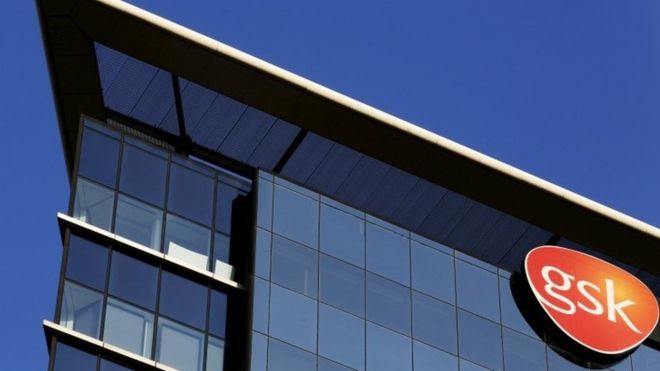 Pharmaceutical firm GlaxoSmithKline has said it wants to make it easier for manufacturers in the world’s poorest countries to copy its medicines.

The British company said it would not file patents in these countries.

Chief executive Sir Andrew Witty said he wanted to take a “graduated” approach to the company’s “intellectual property” based on the wealth of nations around the globe.

Experts have described the plans as “brave and positive”.

GSK hopes that by removing any fear of it filing for patent protection in poorer countries it will allow independent companies to make and sell versions of its drugs in those areas, thereby widening the public access to them.

Sir Andrew said he hoped Africa would benefit most from the move.

In accordance with international guidelines set out by the United Nations and World Bank, the company has drawn up a list of 50 countries with a combined population of about 1 billion people, where it has said it will not file for patents.

In what GSK describes as lower middle income countries it will continue to file patents, but will grant licences to generic manufacturers in exchange for a “small royalty”.

Sir Andrew added: “The changes we are setting out aim to make it as clear and simple as possible for generic manufacturers to make and supply versions of GSK medicines.”

The company has said it also wants to put all its future cancer drugs into a Medicines Patent Pool in an effort to address what it described as “the increasing burden of cancer in developing countries”.

The patents pool was established in 2010 and has proved successful in accelerating access to treatments such as HIV, tuberculosis and hepatitis C through voluntary licensing arrangements, which allow generic versions of GSK’s drugs to be made and distributed in poorer countries.

Expanding the pool to include cancer drugs will “add to the wider contribution GSK makes to improve access to effective healthcare around the world”, the company said.

Sir Andrew added: “The experience GSK has with the Medicines Patent Pool for Tivicay – our newest HIV medicine and one of our most commercially successful products – gives us confidence that increasing access, incentivising innovation appropriately and achieving business success can go hand in hand.”

GSK said it would continue to seek full patent protection in richer parts of the world.

He said: “This is a brave and positive step towards broadening the access to important new medicines in the developing world.

“The impact of this move on the treatment of cancer and other diseases in each individual country will depend on whether there is a local adequate healthcare infrastructure that will allow the safe use of powerful new drugs in an appropriate group of patients.

“Many new cancer drugs are most valuable when used in sub-groups of patients identified by advanced diagnostic techniques that may not be available.”

Prof Alan Boyd, from the Royal Colleges of Physicians, described the plans as “good news” and “significant”

He added: “Access to medicines for patients on a global basis is vital and it is good to see an innovative approach like this to ensure this happens.”