The communications watchdog, Ofcom, has made a series of rulings against channels which allowed “inflammatory” material to be broadcast in breach of rules which forbid extreme opinions gaining a platform on British television.

The cases, disclosed today, include examples of an imam telling viewers that those who disrespect the prophet Mohammed should be killed, and another broadcaster saying homosexuals should be beaten and tortured.

The stations were found to have committed serious breaches of the broadcasting code by allowing the extreme opinions to be aired unchallenged. 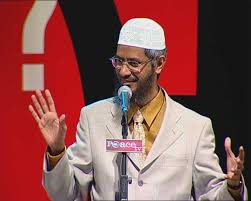