Some Plants Are Altruistic, Too

Feb. 1, 2013 — We’ve all heard examples of animal altruism: Dogs caring for orphaned kittens, chimps sharing food or dolphins nudging injured mates to the surface. Now, a study led by the University of Colorado Boulder suggests some plants are altruistic too.

The researchers looked at corn, in which each fertilized seed contained two “siblings” — an embryo and a corresponding bit of tissue known as endosperm that feeds the embryo as the seed grows, said CU-Boulder Professor Pamela Diggle. They compared the growth and behavior of the embryos and endosperm in seeds sharing the same mother and father with the growth and behavior of embryos and endosperm that had genetically different parents. 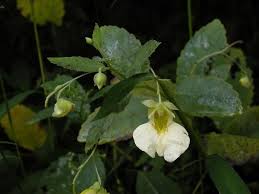