Cardinal George Pell has been freed from jail after Australia’s highest court overturned his conviction for child sexual abuse.

The former Vatican treasurer, 78, was the most senior Catholic figure ever jailed for such crimes.

But the High Court of Australia quashed that verdict on Tuesday, bringing an immediate end to Cardinal Pell’s six-year jail sentence.

The Australian cleric had maintained his innocence since he was charged by police in June 2017.

His case rocked the Catholic Church, where he had been one of the Pope’s most senior advisers.

A full bench of seven judges ruled unanimously in Cardinal Pell’s favour, finding the jury had not properly considered all the evidence presented at the trial. 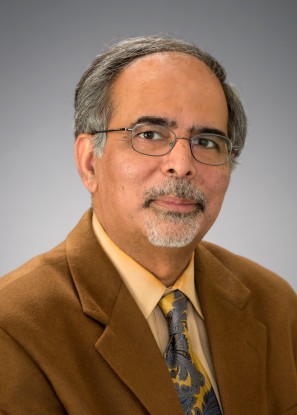