As the facts about the compilation of the New Testament become better known the Christian apologists will come up with new rationalizations.  However, here is the present demographic reality in the words of loonwatch.com: 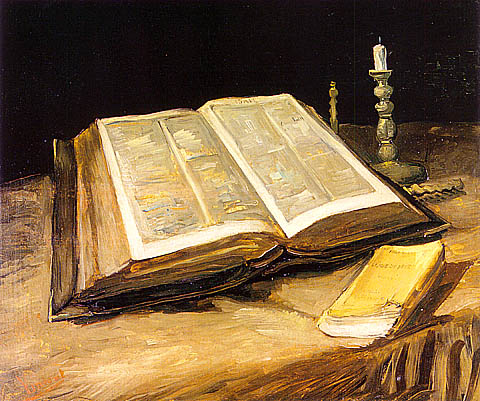 This argument is not grounded in fact, however.  A poll by Rasmussen Reports found that a majority of all Americans (63%) believe the Bible is literally true and the Word of God, with less than a quarter (24%) disagreeing with this belief.  This is quite amazing when one considers that about 20% of Americans are neither Jewish or Christian! The percentage of those who believe in the literal meaning of the Bible jumps to 70% for Protestants, and becomes overwhelming (89%) for Evangelical Christians in specific.  Meanwhile, 77% of Republicans believe in the literal truth of the Bible.

Quite the opposite of what our opponents claim, most Christian-Americans very much believe in the accuracy of their scriptural texts.  This explains, for instance, why only a minority of Christians in America believe in evolution, with “60 percent of Americans who call themselves Evangelical Christians…favor replacing evolution with creationism in schools altogether.”