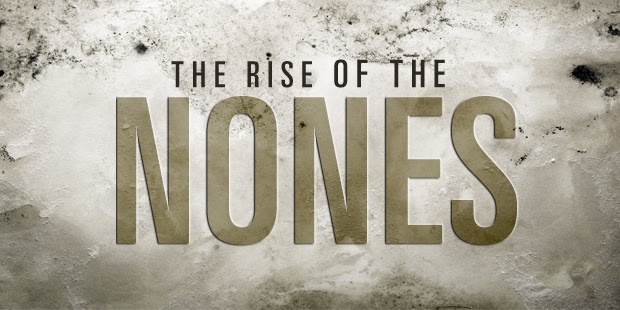 Source: Pew Research Center Views on religion, its role in policy When it comes to religion and morality, most Americans (56%) say that belief in God is not necessary in […]

More than 20% of countries have official state religions – Pew survey

Source: The Guardian By Harriet Sherwood; Religion correspondent Most of 43 countries with a state religion are in Middle East and North Africa with majority Muslim, according to research More […]

Video: Marry or Not to Marry non-Muslims, That is the Question?

Video: Are the Muslim women closing the gender gap in Tunisia? The Muslim Times has the best collection of articles, promoting secularism and the Muslim women’s rights Source: Al Jazeerah […]

Source: The Local As the academic year begins at the University of Geneva (Unige), a new programme is on offer that aims to help imams in Switzerland integrate into Swiss […]

Source: Premier for the post and Dawn and Hindustan Times in the comment section below By Tola Mbakwe Pakistan’s senate has passed a bill that enforces the compulsory teaching of […]

TED Talk: Dare to Refuse the Origin Myths that Claim Who You Are

By Chetan Bhatt, who teaches and writes about the numerous dangers human rights face today from resurgent Far Right movements We all have origin stories and identity myths, our tribal […]

Source: The Star OTTAWA—On the eve of the only French debate of the NDP leadership race, contender Jagmeet Singh criticized two of his opponents for their statements on a contentious […]

The future of Islamism: Can political Islam make it in the modern world?

Source: The Economist The auguries are mixed. “DEAD, dying or detained.” That is how a member of the Muslim Brotherhood in Egypt describes the state of his comrades in what […]

Source: Huffington Post By Mike Ghouse, who is committed to build a cohesive America and offers pluralistic solutions on issues of the day. India’s Supreme court’s wrecking ball does it. India’s […]

Source: Egyptian Streets Tunisian President Beji Caed Essibsi called on Sunday on the prime minister and minister of justice to make changes to the publication No 73 that bans Tunisian […]

Pakistan was meant for all sects

Source: The Express Tribune By Talat Masood, who is a retired lieutenant general of the Pakistan Army and a former federal secretary. He has also served as chairman of the […]

The Muslim Times’ Chief Editor’s comment: Please see my views in the comment section below to find solutions to the problems posed by cousin marriages. Source: The Guardian By Sarah […]

Source: Patheos July 23, 2017 by Michael Stone 10 Comments Religion rejected: Over half of Canadians now say that religion does more harm than good, according to a new poll. A new survey conducted by […]

Source: Huffington Post It’s the latest development in a contentious legal battle over government-sponsored religion and prayer. By Nick Wing A federal appeals court on Friday ruled that a government […]

Source: NPR BY MICHAEL MILLER In 1925, the Scopes Trial sparked national debates about creationism and secularism, and put Dayton, Tenn., on the map. Now another debate is happening in […]

Source: The New York Times By Mustafa Akyol In June, Americans in about two dozen cities joined a “March Against Sharia.” For these protesters, the Arabic term is a code […]