Islamabad High Court Demonstrating to the Whole World the Ills of the “Shariah Law!” 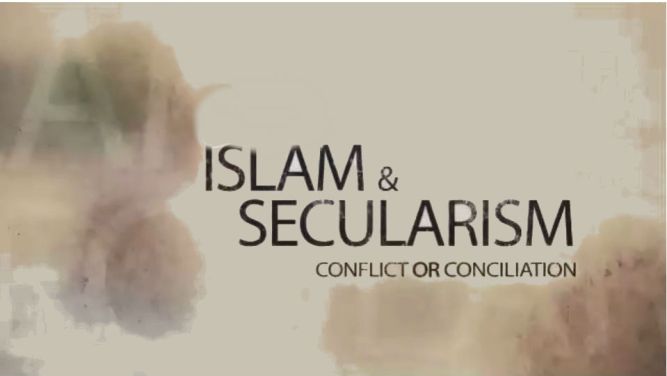 Islamabad High Court is clearly showing the harms of “Shariah Law.” Wake up Muslims you do not need Shariah Law, you need justice, compassion, human rights and secularism

The Islamabad High Court (IHC) on Friday announced its verdict in a case regarding controversial amendments to the Khatm-i-Nabuwwat oath in the Elections Act 2017, making it compulsory for all Pakistani citizens to take an oath regarding their faith if they seek to join the civil service, armed forces or judiciary.

The verdict was announced in a case filed by Tehreek-i-Khatm-i-Nabuwwat supporter Allah Wasaya against the controversial amendments in the Elections Act 2017 that called for all changes to sections pertaining to the Khatm-i-Nabuwwat oath to be reversed, and for strict action to be taken against those who had a hand in the error.

The controversy over the Khatm-i-Nabuwwat oath started with an amendment in the Elections Act 2017 wherein the words in Form-A “I solemnly swear” had been replaced with “I believe” in a clause relating to a candidate’s belief in the finality of the prophethood of Prophet Muhammad (peace be upon him) and it had been made not applicable to non-Muslim candidates.

Sections 7B and 7C of The Conduct of General Elections Order, 2002, which relate to the status of Ahmedis, had also been omitted from Elections Act 2017.

“Shariah Law,” is a weapon in the hands of the majority to take away basic human rights and dignity of the minorities and gain political power.

Equivalent and similar Hindu, Christian, Jewish and Buddhist “Shariah Laws,” can be seen in India, USA, Israel and Sri Lanka and Myanmar respectively, if not actually in practice, they are visible in the ideologies of the right wing parties. 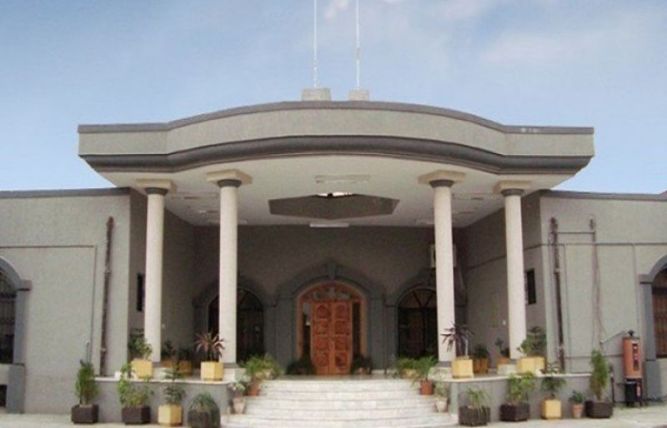