“According to the Muslims, Hindus are bad. But for them, Ahmadis are even worse than Hindus,” says Mohammad Anwer Raza, who converted from being a Sunni to an Ahmadi in 1984

“I particularly remember this incident when a stone thrown inside a mosque just missed my father” (His father converted in 1972), he says. The violence also impelled him to convert. “They (the Barelvi Sunni school) used to talk about hatred. The Ahmadiyya Jamaat always spoke about love.”

“They (other Muslims) organised a jalsa (gathering) on Khatme Nubuwwat (anti-Ahmadiyya organisation). On the last day (of the congregation), they announced a social boycott of the Ahmadis. We were not allowed to take water from public water taps, we were not allowed to buy vegetables and groceries from the shops that were around after this fatwa was announced.

It’s a hot Sunday evening, and around 40 Muslims are getting ready to break their Ramadan fast inside the Baitul Hadi Masjid in Sangam Vihar. However, these 40 odd Muslims are forbidden from making the pilgrimage to Mecca, a religious requirement for every practising Muslim at least once in a lifetime. Why? Because they belong to the Ahmadi Muslim community. The Ahmadis are an Islamic sect regarded by orthodox Muslims as heretical since, like other Muslims, they don’t subscribe to the belief that Muhammad was the final prophet sent to guide mankind.

The Baitul Hadi Masjid is the only Ahmadiyya mosque in Delhi.

Instead, the Ahmadis believe that the founder of their faith – Mirza Ghulam Ahmad – was a true messiah and a prophet. From the streets of Glasgow, Scotland, to the Islamic Republic of Pakistan, where Ahmadis have not been recognised as Muslims since 1974, the story of Ahmadis has been a story of a constant struggle to be recognised as true believers of Islam because of this belief. In Delhi, the Baitul Hadi Masjid is the only place that gives credence to this idea. 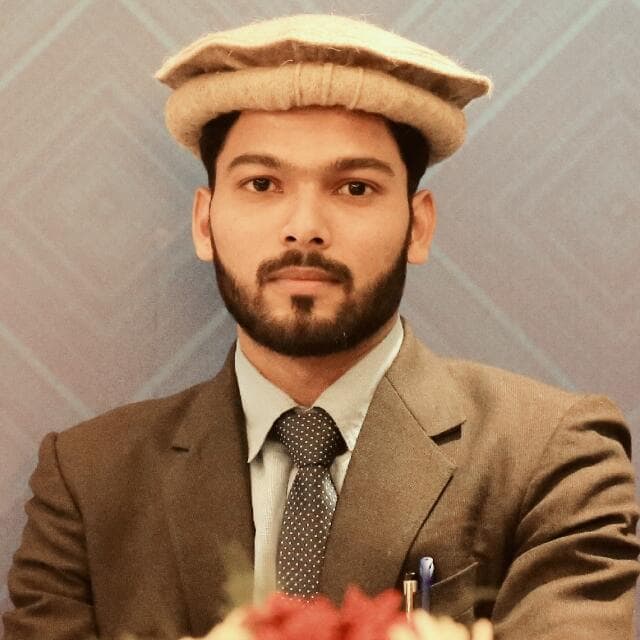 And India, with its 172 million strong Muslim population, has been one of the few countries where Ahmadis have felt secure practising their faith. For the first time in independent India, Ahmadis were even recognisedofficially as a sect in Islam by the 2011 Census. And even though the count identified only 119 members, it is estimated that there are roughly 1,00,000 Ahmadis living in India… read more at source.