By GEETA ANAND and AYESHA VENKATARAMANOCT. 19, 2016

MUMBAI, India — India and Pakistan, longtime enemies with nuclear arsenals, have battled over borders, killed each other’s soldiers and fought three wars since the countries’ creation seven decades ago.

Now their battle has reached the big screen. 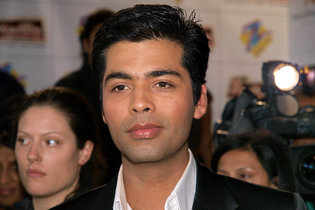 The Indian film director Karan Johar in 2008. He said this week that he would no longer use Pakistani actors in his films.CreditMax Nash/Agence France-Presse — Getty Images

Pakistan on Wednesday imposed a blanket ban on Indian shows on its television networks and radio stations, a day after one of India’s top film directors vowed not to hire actors from Pakistan in response to a major Indian cinema group’s declaration that it would not screen films with Pakistani casts.

The tit-for-tat measures come amid deteriorating relations between the two countries after an attack in September on an Indian Army base by militants who India says were from Pakistan. 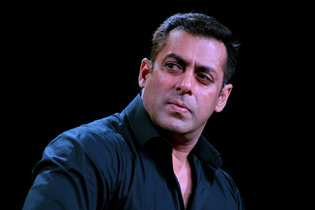 The Indian superstar Salman Khan was denounced by a talk show host after speaking out against a ban on Pakistani actors.CreditAgence France-Presse — Getty Images

Prime Minister Narendra Modi of India responded to the attacks by authorizing retaliatory strikes against Pakistan and has tried to isolate the country diplomatically, pulling out of a regional economic conference and using a summit meeting in New Delhi that included the Russian, Chinese and Brazilian heads of state last weekend as a platform to attack the Pakistani government.The Indian film director Karan Johar in 2008. He said this week that he would no longer use Pakistani actors in his films. 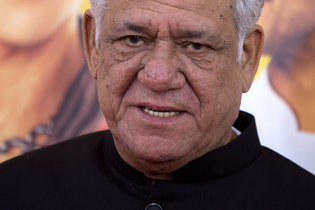 The Indian actor Om Puri found himself under attack in a televised debate when he said he opposed the ban on Pakistani actors.

The tension is likely to increase in the coming months as Mr. Modi’s Bharatiya Janata Party faces an election in India’s most populous state, Uttar Pradesh, where nationalism — specifically, tough talk on Pakistan — is quickly replacing economic development as the party’s election platform.