AN eye-specialist by training and a campaigner against blindness by choice, Dr. Abdul Moiz Shams is an Aligarian and a true follower of Sir Syed Ahmad Khan. In an age when the medical profession has become highly commercialized and doctors have generally become money-minting machines, he has been providing free eye care to those with little or no means.

Dr. Abdul Moiz celebrates Sir Syed Day in his own way. While Aligarians world over organise dinners and make fancy speeches, this worthy follower of Sir Syed reaches out to those suffering from various eye diseases. He has established Modern Eye Care Centre Aligarh (MECCA), a mini hospital meant for free treatment of destitute, specially those from slums and villages. Since 2008, he has been holding weekly eye camps under the banner of Sir Syed Memorial Free Eye Camp. So far, Dr. Abdul Moiz has organized more than 200 camps in Aligarh and treated 12,000 patients with over 1,000 eye surgeries. Every year he does something special on Sir Syed Day. This year he has planned a mega eye camp at his MECCA on October 16th.

“Dinners are OK but the best way of paying homage to Sir Syed is to do a community service on his birth anniversary and rededicate ourselves to his mission,” says Dr. Abdul Moiz. Fighting blindness is his passion. “I cannot explain the joy of seeing someone getting back his sight when I perform surgery. My joy becomes even greater if the patient is poor and helpless”.

Dr. Abdul Moiz has been a campaigner all through his life. Before settling down in Aligarh in 2008, he was in Makkah, working as a consultant eye specialist in a government hospital. While in Saudi Arabia, he had associated himself with an Alkhobar-based NGO and visited countries of Africa and Asia to offer his services. Each year he would pledge one month to the NGO and visit places like Senegal, Sierra Leone, Mauritania, Gambia, Maldives and Nepal. 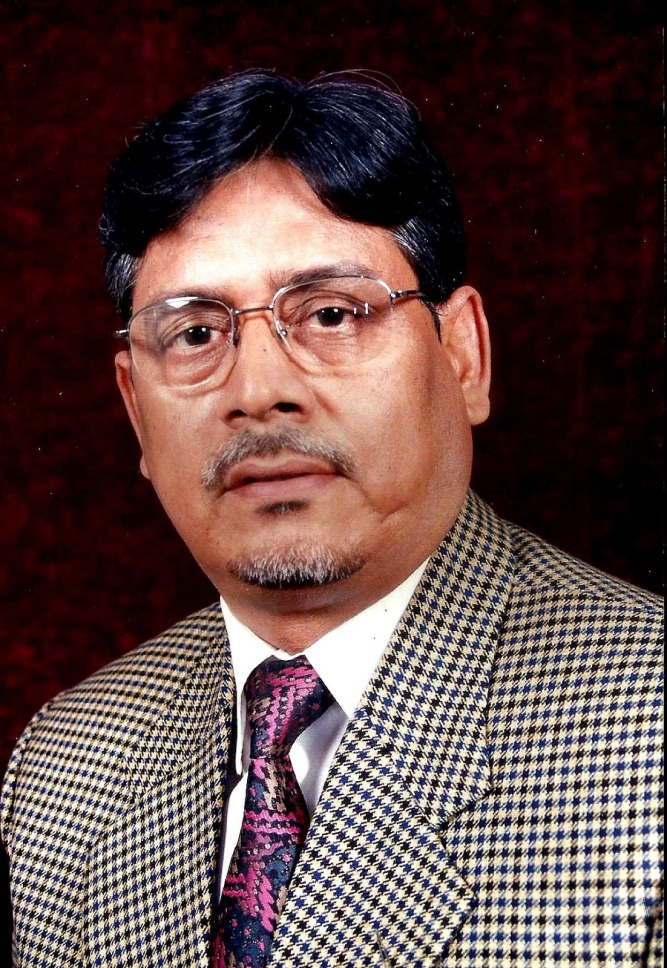 In the process, he realized that his own country deserved his services more than others. His mentor, the late Dr. J.M. Pahwa, kept imploring him to concentrate on India. “India needs you,” he would tell Dr. Abdul Moiz. Before taking up a foreign assignment in the 80s, Dr. Abdul Moiz worked at Gandhi Eye Hospital in Aligarh. Dr. Pahwa was the chief medical officer of the hospital. He realized Dr. Abdul Moiz’s potential and encouraged him to do community service. The famous eye surgeon would even go to his native village to be part of the free eye camps that Dr. Abdul Moiz has been organising.

After coming back from Saudi Arabia, Dr. Abdul Moiz began private practice and also became a guest faculty at AMU’s Tibbiya College. He says he spent his earnings from the college on establishing the eye care centre. Currently, he heads a registered body called ALBASR Foundation which covers all of his voluntary works. Besides organising weekly eye camps, he has got a well-equipped vehicle which he has named ‘Eye Care on Wheel’. Through this he visits slums and nearby villages and treats needy people. Those requiring surgery are brought to his centre. He also has schoolchildren eye screening programme. It is called PUSHP (Paramount Unit of School Health Programme). ALBASR’s another programme is named ABCD or Aligarh-based Club for Diabetics. Under this banner, specialists are invited from time to time for interaction with the patients of diabetes.

Dr. Abdul Moiz has developed an infrastructure and mechanism for community service on his own with no support from people associated with the Aligarh Muslim University. He says the least he expects from the university fraternity is that they direct the needy people to his centre. It’s high time the local as well as global community of Aligarians support him in his noble cause. He may be contacted at moizshams@yahoo.com.

(Shaheen Nazar is a faculty of Mass Communication at Sharda University. Previously, he has worked with several English dailies)

Zakaria Virk had the pleasure of meeting Dr Shams in Aligrah in Nov 2013. He graciously gave me his book in Urdu ” Hamari Ankhein”. If a deserving person needs a free eye surgery any where in the world, contact him.