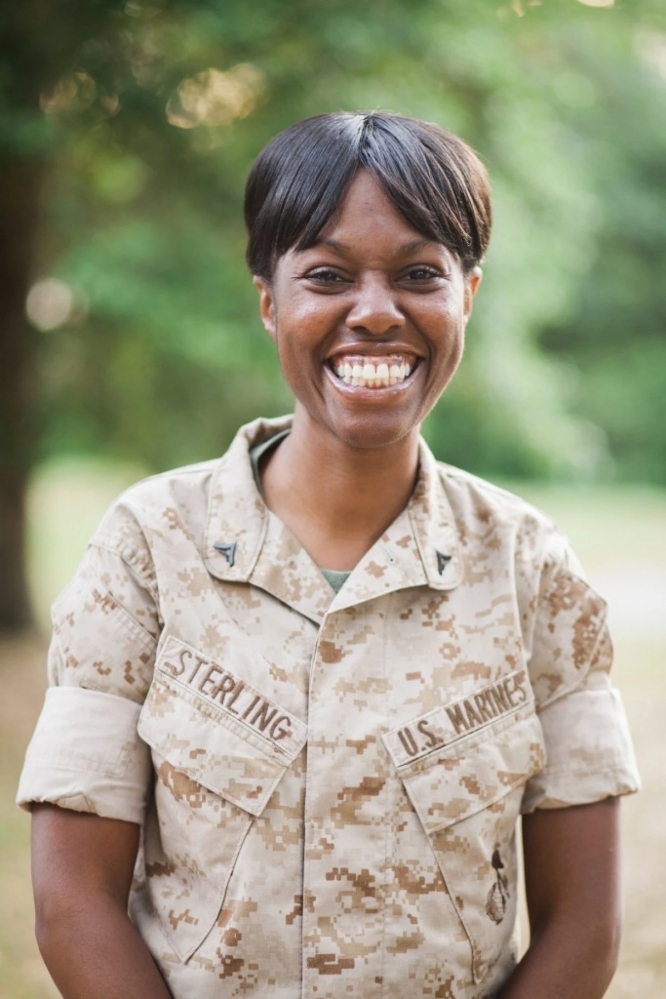 A Marine discharged for failing to remove a Bible verse posted in her work area will have her case appealed in the military’s highest court Wednesday. Her attorneys believe her case could have wide-ranging implications for how the military approaches religious freedoms.

In 2014, Lance Cpl. Monifa J. Sterling was convicted in a court-martial at Camp Lejeune, N.C. Her charges included disrespecting a superior commissioned officer and four counts of disobeying a lawful order. She was reduced in rank, and her discharge will follow her the rest of her life, making her ineligible for veterans benefits such as the G.I. Bill. Her initial appeal was denied last year by the Navy-Marine Corps Court of Criminal Appeals, but it will now go before the Court of Appeals for the Armed Forces.

The Marine Corps did not immediately respond to a request for comment.

Sterling’s court-martial and subsequent sentencing stemmed from a single Bible verse she had taped three times in various locations around her cubicle. She was charged after refusing to take down the verse after her supervisor, a staff sergeant, ordered her to. According to court documents, her supervisor found the language “combative.” The verse, “No weapon formed against me shall prosper,” is a riff on Isaiah 54:17. The original reads: “No weapon that is formed against you shall prosper.”

Shortly after her sentencing, her case was taken up by the First Liberty Institute, a group that advocates on behalf of religious freedoms. Mike Berry, Sterling’s lead attorney, thinks that her case can be overturned as it falls under provisions in the Religious Freedom Restoration Act, a 1993 federal law that allowed for wide-ranging freedom of religious expression. According to Berry, the act has been enforced at the state and federal level, but no court has ruled that it must be upheld in the military.

“If you look at the legislative history of the law, Congress made it very clear that they intended this to apply to people in the military,” Berry said. “And there’s never been a court case to decide if that’s true or not until now.”