What can a lemon tell you about your personality 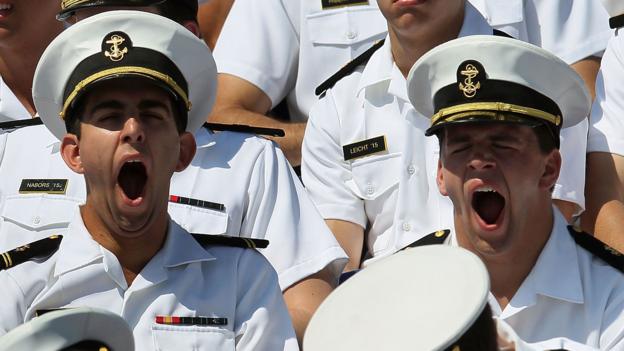 Do you think you’re an extravert or an introvert? To answer, you might immediately ponder how much you like going to parties and talking to strangers, or perhaps you’ve already got an answer given to you by one of those online quizzes that prompt such self-reflection. The trouble with these approaches of course is that they rely on honest insight and a hefty dose of subjectivity. Maybe you quite like parties, for instance, but nowhere near as much your best friend – does that make you an extravert or not?

Introverts seem to react more strongly to intense sensations like the sour flavour of a lemon (Credit: Getty Images)

How come? This is a version of a test described way back in the 1960s by one of the pioneers of personality psychology, Hans Eysenck, and his wife and fellow personality researcher Sybil Eysenck. In the original experiment, they used sensitive weighing equipment to measure how much saliva was absorbed into a cotton bud before and after people were exposed to the juice. (The simplified DIY version described here comes from the contemporary personality expert Brian Little in his 2014 book Me, Myself and Us.)

The Eysencks wanted to test Hans Eysenck’s own “cortical arousal” theory of extraversion and introversion. He proposed that this aspect of personality has a physiological basis and that introverts have higher baseline cortical arousal, which makes them react more strongly to stimulation; essentially, they feel things more intensely, perhaps causing them to shy away from certain situations. The Eysencks claimed that the lemon test supported the theory because people who score higher on questionnaire measures of introversion tend to salivate more in response to lemon juice.

Although the personality dimension of introversion/extraversion is certainly influenced by biological factors (including being partly inherited from our parents), we now know that the arousal theory itself is only half true. There is ample evidence, including from brain imaging studies, to show that introverts tend to respond more strongly to loud noises and other sensory stimulation. But contrary to Eysenck’s theory, there is precious little evidence that introverts have higher baseline levels of arousal in general.

So while it’s still debatable whether the lemon test can accurately reveal your introversion, it certainly does tell you something interesting about your physical sensitivity – and you could always try repeating it a few times to get a more reliable result.

In any case, extraversion and introversion aren’t the only aspects of personality that can be measured with a lemon-based test. A paper published in 2014 suggested that we can also use a lemon to test a different aspect of personality – how much empathy people have. Again, this is something that psychologists often measure using questionnaires, with the usual issues of subjectivity and honesty coming into play.