6131 persons involved in riots turn themselves in

Damascus- An official source at the Interior Ministry said the number of those involved in riot acts who turned themselves in reached 6131 persons to date from different governorates. According to the source, they were all released after pledging not to repeat any act that may harm the security of the homeland and citizens. 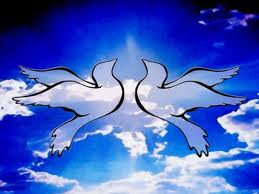 The source indicated that many persons in connection with rioting are still coming to police stations to turn themselves in prior to May 15th, by which date they will be exempted from punishment and the legal consequences.

The Ministry already reiterated in a statement issued earlier calls for those who were misled into participating in or committing unlawful acts punishable by law including carrying weapons, disrupting security or giving false statements to turn themselves in and hand over their weapons to the competent authorities. Read more