Book Review: The Islamic Jesus: How the King of the Jews Became a Prophet of the Muslims 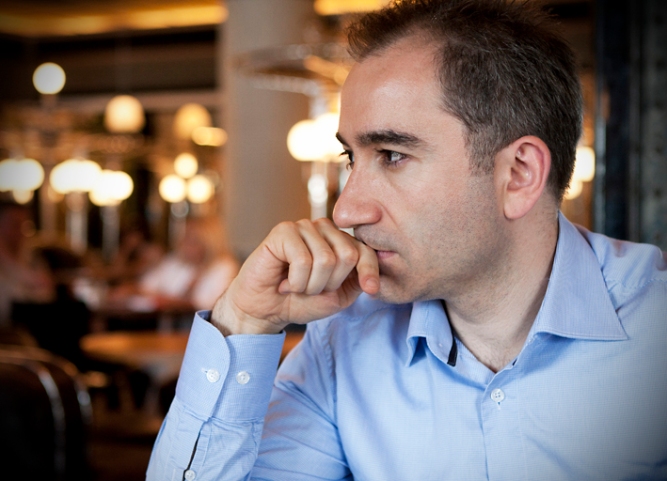 The Islamic Jesus: How the King of the Jews Became a Prophet of the Muslims – Hardcover – February 14, 2017

When Reza Aslan’s bestseller Zealot came out in 2013, there was criticism that he hadn’t addressed his Muslim faith while writing the origin story of Christianity. In fact, Ross Douthat of The New York Times wrote that “if Aslan had actually written in defense of the Islamic view of Jesus, that would have been something provocative and new.”

Mustafa Akyol’s The Islamic Jesus is that book — and even much more.

For The Islamic Jesus not only tells the story of Jesus, and his mother Mary, as narrated in the Qur’an. It also explores how this Islamic picture of the Nazarene resonates with pre-existing Christian sources, especially Apocrypha. In particular, it unveils the fascinating similarity between Islam and “Jewish Christianity,” a strain in the early church that got branded as a heresy.

Jewish Christians were observant Jews who honored Jesus as a human — not divine — Messiah, and sought salvation by faith and works, not “by faith alone.” Akyol shows how their peculiar creed vanished in history after the first few Christian centuries, but only to be reborn in 7th century Arabia by a new prophet named Muhammad. This provokes puzzling questions about the origins of Islam, and the Abrahamic genealogy.

The Islamic Jesus also offers an “Islamic Christology,” and probes into Muslim beliefs on the “Second Coming.” Perhaps most provokingly, it even contemplates, “What Jesus can teach Muslims today” — at a time, Akyol argues, when Muslims are haunted by their own Herods, Pharisees and Zealots.

Buy the book in Amazon

Why religion will dominate the 21st century

Religion and the 21st Century: A Collection of Articles