A new national survey suggests Canadians are happier after age 55 and when they earn a higher income, but also indicates most don’t consider money as a key factor affecting their happiness.

The Happiness Index compiled by Leger, asked Canadians across the country to rate their level of happiness on a scale of one to 10 and note which factors they believe influence their happiness the most.

The online survey, conducted between June 11 and 17, found about half of respondents ranked their happiness as at least eight out of 10, with almost no difference between rural and urban areas.

Slightly more participants reported a high level of happiness in the East Coast and Quebec — 56 and 55 per cent respectively — with British Columbia coming in third at 52 per cent. 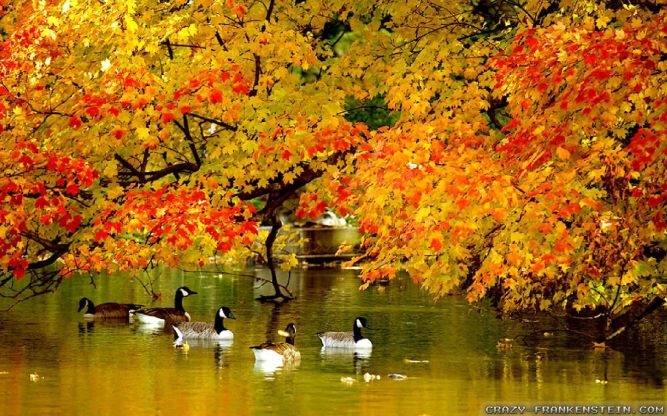