New Mexico archdiocese to file for bankruptcy over sex abuse 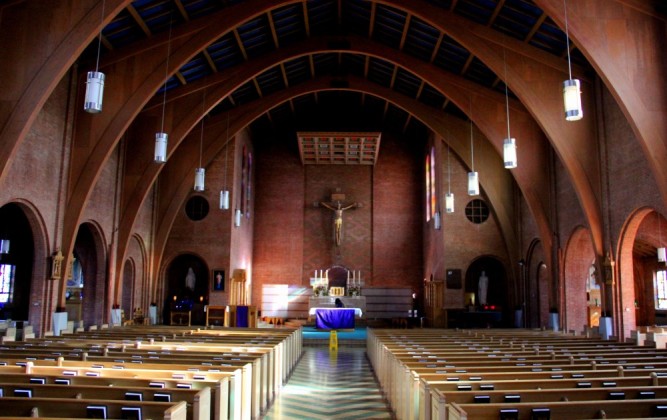 Gallup Sacred Heart cathedral in New Mexico.  The Muslim Times has the best collection of articles for understanding religion for personal and spiritual life. Please see the articles cataloged below

ALBUQUERQUE, N.M. (AP) — The Archdiocese of Santa Fe announced Thursday it will soon be filing for bankruptcy protection, as the Catholic church in New Mexico has settled numerous claims of sexual abuse by clergy over the years and is close to depleting its reserves.

About 20 dioceses and other religious orders around the U.S. have filed for bankruptcy protection as a result of clergy sex abuse claims, according to lawyers representing the archdiocese.

Archbishop John Wester said he had been contemplating the action for years but that the archdiocese had reached a tipping point and he wanted to ensure there would be resources to provide compensation for victims.