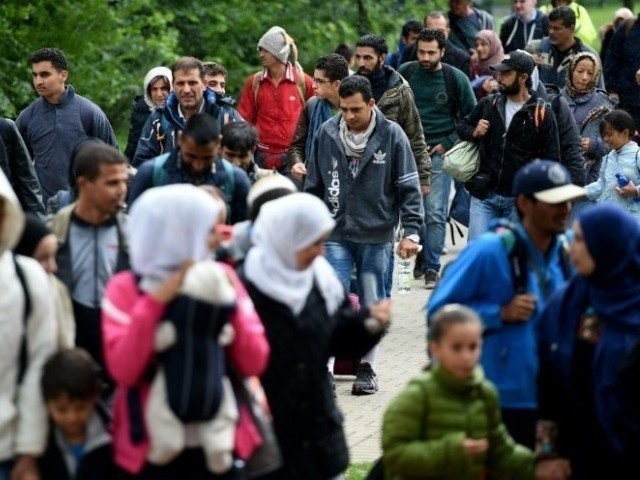 Locals in a small town of Wales are setting an example by privately sponsoring incoming refugees from Syria in an attempt to resettle them in their new surroundings, reported The Economist.

While the local council is responsible for helping refugees adjust to their new lives, the natives are taking matters into their hands and privately sponsoring incoming refugee groups and helping them resettle within the country.

Refugees arrive in Britain from two routes, some make their way on their own and apply for an asylum, while others fly in as part of the country’s official resettlement scheme.

138 refugees have been sponsored so far by 24 private groups.

A report by the chief Inspector of Borders and immigration states that the government had been “slow in reacting to the public willingness to aid the Syrian refugees,” with volunteers even being asked to tweak their submissions, describing the application process a “bureaucratic nightmare.”

However, the schemes to privately sponsor refugees are likely to flourish, with people hearing about it from groups who have adopted refugees, end up submitting their own sponsorship applications.

This story originally appeared in The Economist