An Ontario NDP candidate is saying she finds Adolf Hitler “abhorrent” after Progressive Conservatives highlighted that she had shared a meme of the Nazi leader on Facebook years ago. 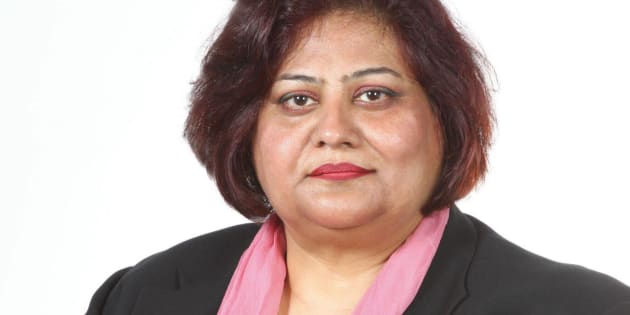 Tasleem Riaz, who is running in Scarborough-Agincourt, released a statement to media saying she is “horrified that an inappropriate meme” appeared on her Facebook page.

“I don’t recall sharing it in 2013 – and at no point in my life would I have done so intentionally,” Riaz said in the release. 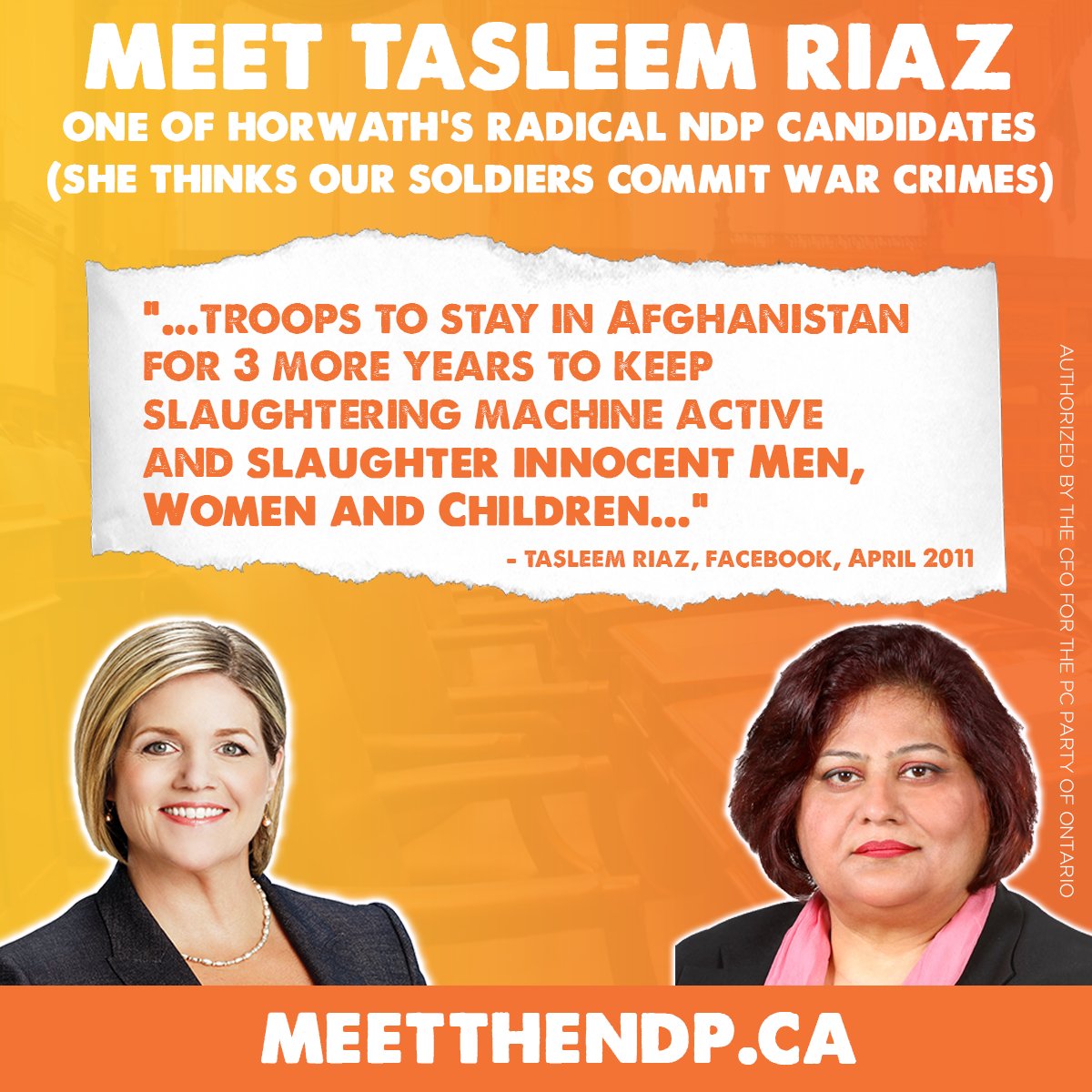 Riaz said that as an interfaith advocate, she has worked with Jewish, Hindu, Christian, Sikh and Muslim communities in her neighbourhood.

“In every way, I find Hitler, the hate he spewed, and the genocide he committed to be abhorrent,” she said.

“I live and work, day to day, to advocate for all people to love and respect others of all faiths. I can’t understand how this happened, and I’m devastated that it has.”

Asked by reporters in Toronto to weigh in on the issue, NDP Leader Andrea Horwath said she found it hard to believe that Riaz would share something praising Hitler and needed to find out more about the issue.

“It’s upsetting to see that kind of accusation being made,” Horwath said. She did not say if Riaz would be dropped as a candidate.

At a press conference in Toronto Friday, PC candidates Gila Martow and Todd Smith said the posts fit a larger problem of the NDP fielding what they called “anti-Semitic candidates.” The party has flagged other examples of NDP candidates criticizing Israel.

Ontario PCs highlighted the social media posts as part of an ongoing effort to paint the NDP, currently surging in opinion polls, as too “radical” and extremist to form government.

Tories also showcased another Facebook post, evidently from 2011, in which Riaz compared Canada’s mission in Afghanistan to a “slaughtering machine.”

PCs are also hammering away at Mississauga Centre NDP candidate Laura Kaminker, who had said in the past that she was against wearing poppies during Remembrance Day. Tories painted her comments as disrespectful to veterans.

Ford later suggested to reporters that the situation reflected poorly on Horwath and her ability to govern.

“This is her radical activists that we’ve seen over and over again,” he said.

Ontario voters head to the polls on June 7.