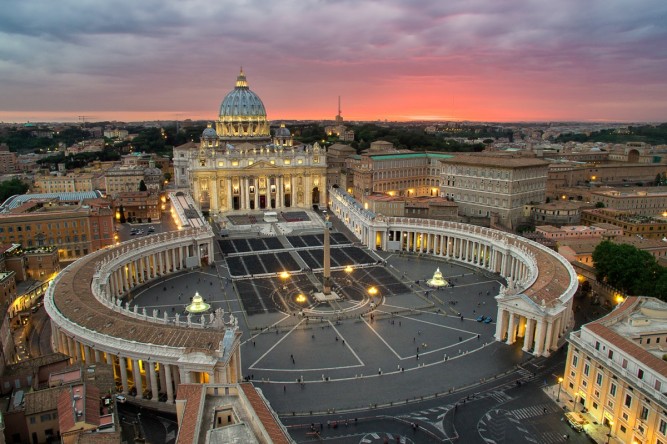 Vatican City.  The Muslim Times has a large collection of articles on rational understanding of Christianity

Pope Francis has requested that Roman Catholic priests be given the right to get married.

The request applies to priests in Brazil, and is on the agenda for an upcoming synod (church council) in the Amazon region.

The controversial move would address the critical shortage of men joining the priesthood – but is likely to drive divisions through the church by enraging conservative factions.

A small number of married Roman Catholic priests already exist, including previously married Anglican vicars who have joined the church.

A request to lift the ban on marriage was made by Brazilian bishop Cardinal Claudio Hummes, who reportedly asked the Pope to consider ‘viri probati’, meaning married of great faith, as priests.