No one can be declared ‘wajib-ul-qatl’ except by state: Imam-e-Kaaba 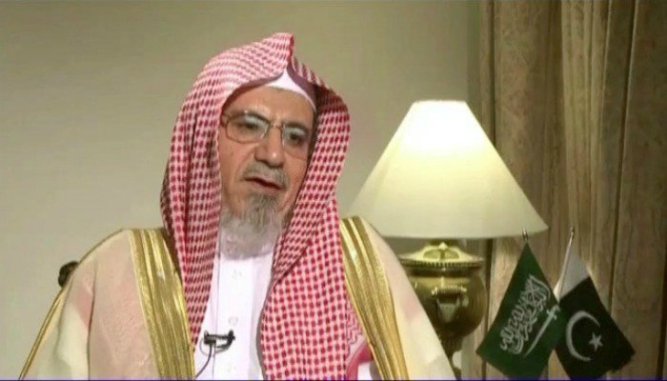 Imam of Kaaba.  The Muslim Times has the best collection of articles about free speech and its limitations and blasphemy laws

ISLAMABAD: Imam-e-Kaaba Shaikh Saleh bin Muhammad Ibrahim has said that an individual has no authority to call for a person’s death and declare him ‘wajib-ul-qatl’ and only a Muslim state has the power to do so.

On Wednesday, while addressing a Cabinet session, he said that the nation must stand united to rise above personal motives and take decisions in favour of the national interests.

“The three conditions of progress are fear of God, sincerity, and deliverance,” he added.

‘Islamic Law’: A Myopic Reading of the Quran

Does the Qur’an Sanction Theocracy?

‘Shariah Law’ a Disaster for the Muslim Majority Countries