France and Germany search for solutions to Islamist challenge 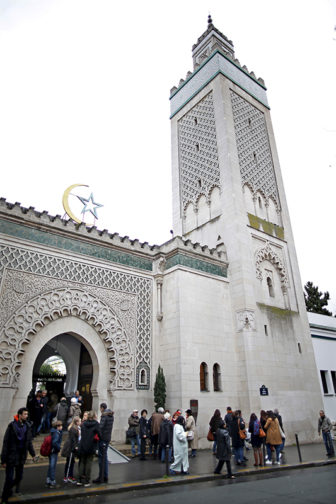 Visitors leave the Paris Grand Mosque during an open day weekend for mosques in France, on January 10, 2016. Photo courtesy of REUTERS/Charles Platiau

PARIS (RNS) Violent Islamist attacks in France and Germany have piled pressure on the two governments to search for new ways to confront the grim challenge they now face: radicalized Muslim youth.

The murder of a French Catholic priest last month, coming after three massacres that claimed a total of 232 lives in the past year and a half, has provoked calls for tough measures such as the internment of thousands of suspected radical Muslims — measures critics warn would be unconstitutional.

Germany, until recently spared the worst of these attacks, has had several “lone wolf” attacks this year that have claimed a total of 10 dead and left police baffled because the assaults seemed unpredictable. Germany also has to contend with a rising tide of nationalism among its Turkish minority after the failed coup against Islamist-leaning Turkish President Recep Tayyip Erdogan.