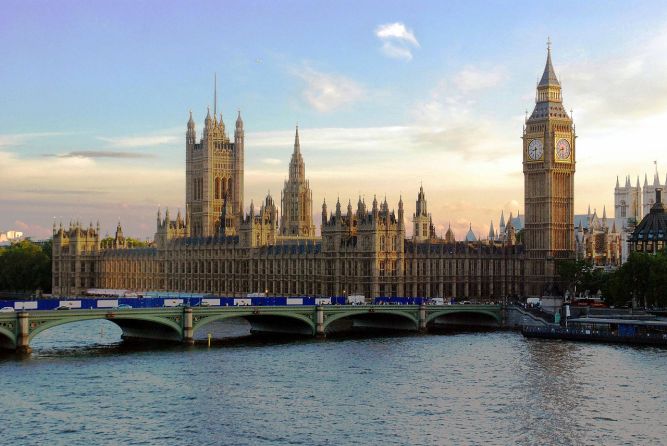 The Palace of Westminster is the meeting place of the House of Commons and the House of Lords, the two houses of the Parliament of the United Kingdom

A Member of U.K Parliament has called for a debate in the British House Commons to discuss the rising persecution against the Ahmadiyya community in the UK, the call comes after an Ahmadi shopkeeper was killed in a “religiously prejudiced” attack in Glasgow last month.

Mr. Shah, 40, belonged to the minority Ahmadiyya sect of Islam which has faced persecution from other Muslim groups in countries like Pakistan and Indonesia.

Tanveer Ahmed, 32, from Bradford, is accused of killing Mr. Shah and in a very unusual move, Mr. Ahmad claimed responsibility for the murder and issued a statement saying he killed Mr. Shah because he “disrespected Islam”.

Now Mr. Shah’s local Member of Parliament Stewart McDonald is calling for a debate in the British Parliament to discuss the persecution faced by Mr. Shah’s Ahmadiyya community in the UK and around the world.