This Female Scientist Will Soon Be Featured on Scottish Banknotes 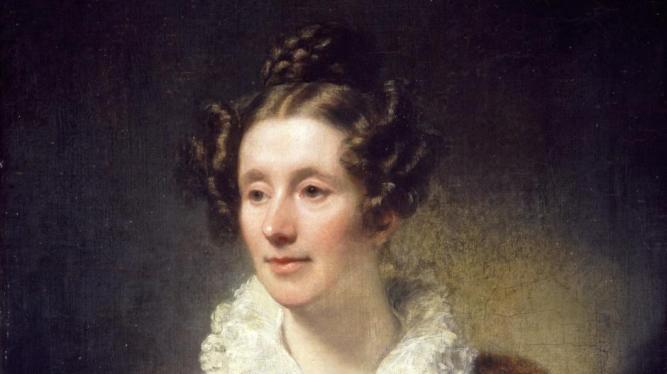 A female astronomer and mathematician who played a vital role in the discovery of the planet Neptune—at a time when women’s participation in the sciences was discouraged—will become the first woman besides the Queen to appear on a Scottish banknote.

Mary Somerville of Scotland will appear on £10 notes next year, the Independent reports, after winning a poll organized by the Royal Bank of Scotland. The RBS invited Facebook users to “like” the image of the historical figure they most wanted to see on their currency, but the poll was almost set back by fraud. Somerville briefly lost her steady lead to civil engineer Thomas Telford, but she was named the winner after the bank noticed that much of the surge of votes cast for Telford came from outside Scotland; many of the accounts voting for him appeared to be bot accounts that can be programmed to like certain pages.

“Mary Somerville’s immense contribution to science and her determination to succeed against all the odds clearly resonate as much today as they did during her lifetime,” Malcom Buchanan, chair of RBS’ Scottish board, said in a statement.

Somerville was born in 1780 in Jedburgh, Scotland, and hypothesized that another planet—the then-undiscovered planet Neptune—was responsible for Uranus’ orbit. She was nominated to become the first female member of the Royal Astronomical Society along with astronomer Caroline Herschel. She died in 1872 at the age of 91.