From Thomas Jefferson’s own family, a call to take down his memorial 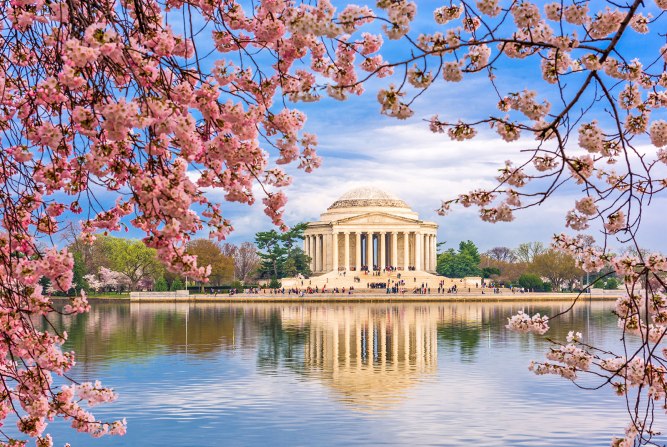 Jefferson Memorial in Washington DC.  The Muslim Times has the most extensive coverage of President Thomas Jefferson; please see the collection below. Suggested reading: Jefferson Bible, A Bridge To Modern Islam, Would You Care to Travel?

A direct descendant of Thomas Jefferson has called for the memorial to the third president to be removed from Washington, D.C.

Writing in the New York Times Monday morning, Lucian K. Truscott IV says his ancestor’s former estate at Monticello is enough of a tribute and that the Jefferson Memorial, located next to the Tidal Basin in the nation’s capital, should be replaced with a statue honoring the abolitionist hero Harriet Tubman. 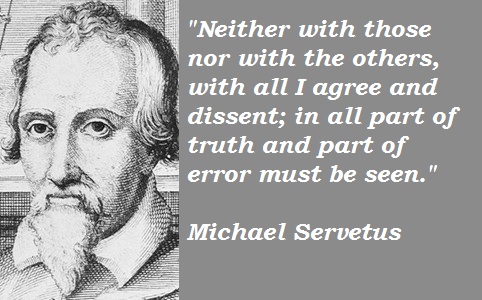 “The memorial is a shrine to a man who during his lifetime owned more than 600 slaves and had at least six children with one of them, Sally Hemings,” Truscott writes. “It’s a shrine to a man who famously wrote that ‘all men are created equal’ in the Declaration of Independence that founded this nation — and yet never did much to make those words come true. Upon his death, he did not free the people he enslaved, other than those in the Hemings family, some of whom were his own children. He sold everyone else to pay off his debts.”

In the piece, Truscott argues that Monticello serves as an “almost perfect memorial” to the nation’s third president. In his opinion, Monticello notes Jefferson’s major contributions to the creation of the United States — including the Declaration of Independence — but also includes his history as a slave owner, or, as Truscott writes, “it reveals him with his moral failings in full, an imperfect man, a flawed founder.” 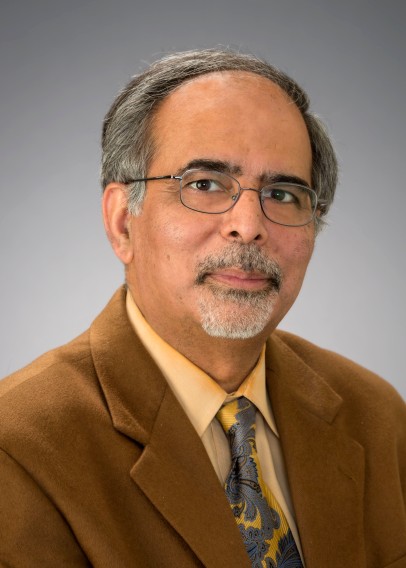 Dr. Zia H Shah, Chief Editor of the Muslim Times and collector of this post. I believe that we need to judge heroes along multiple axes and with standards of their time

We hold these Truths to be Self-Evident Also: Thomas Jefferson Memorial Inscriptions

Jefferson Bible, A Bridge To Modern Islam, Would You Care to Travel?

Why Thomas Jefferson Rewrote the Bible Without Jesus’ Miracles and Resurrection

Thomas Jefferson and Islam as an American Religion

Today is the Birthday of Thomas Jefferson: The Main Architect of Secularism for Our Global Village

Thomas Jefferson Was a Muslim

What President Thomas Jefferson Can Teach Us, Other Than Separation of Church and State

President Thomas Jefferson — Was he a Monotheist?

Picture of the Day: Thomas Jefferson’s Qur’an used for Oath in 2007