Merkel and the EU Trapped between China and the U.S. 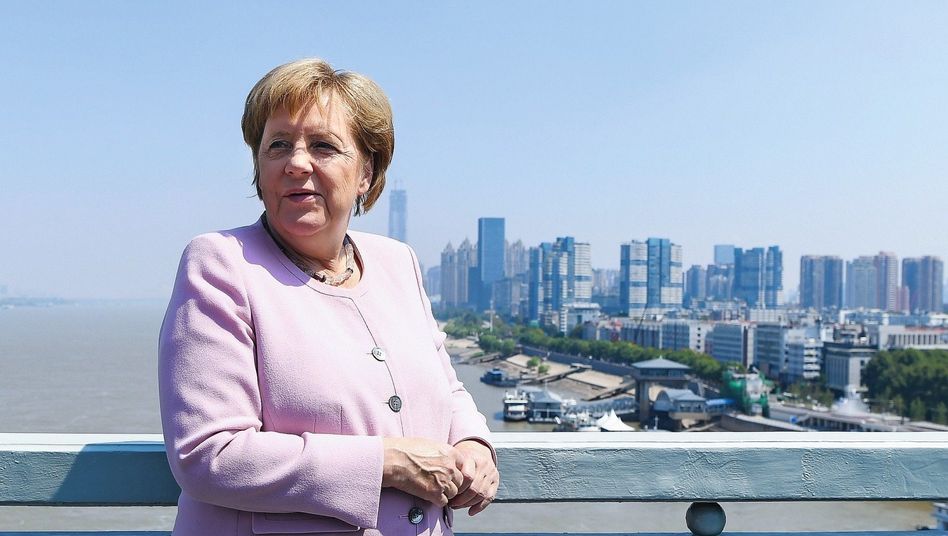 She wants the summit to take place no matter what. Last Wednesday, German Chancellor Angela Merkel held a video conference with political group leaders from the European Parliament to discuss Germany’s upcoming European Council presidency, which begins in July. For six months, Berlin will be setting the agenda for the European Union, and it has long been clear that Merkel views China as the top foreign policy priority. Indeed, she has planned a large summit in Leipzig from Sept. 13-15, to be attended by heads of state and government from the EU along with Chinese President Xi Jinping.