Ahead of Diwali, New Delhi residents fear they’ll be choking on smog instead of celebrating 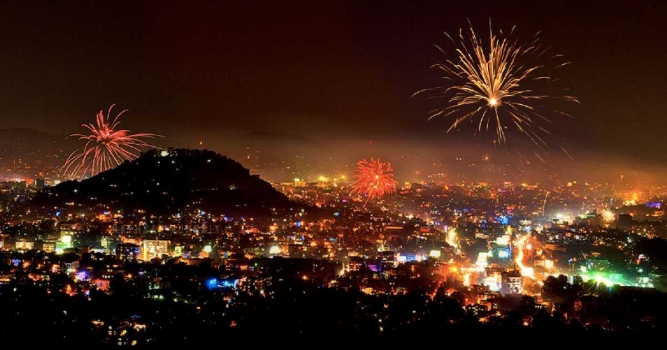 New Delhi (CNN): People across India are preparing for Diwali, the Hindu festival of lights. They’re selling colorful lamps, cleaning and decorating homes, and buying clothes for the celebrations.

In the capital city New Delhi, residents are also preparing — by scrambling to buy air purifiers and protesting the use of firecrackers.

Diwali has created a persistent pollution problem in India for years. It’s typically celebrated with firecrackers, which contribute to already massive amounts of smog in many Indian cities — after last year’s Diwali, parts of New Delhi reported levels of pollution almost 40 times those considered “safe” by the World Health Organization (WHO).

Pollution also worsens at this time of year as temperatures drop and farmers use fire to clear land. The air quality index, which ranks pollution on a scale of 0 to 500, peaked at 256 on Thursday, classed as “very unhealthy,” before lowering to an “unhealthy” 183 on Friday.

How can Hindus think like a Muslim or a Jew, despite the mention of 330 million gods?