A penthouse, limousines and private jets: Inside the globe-trotting life of Bishop Michael Bransfield 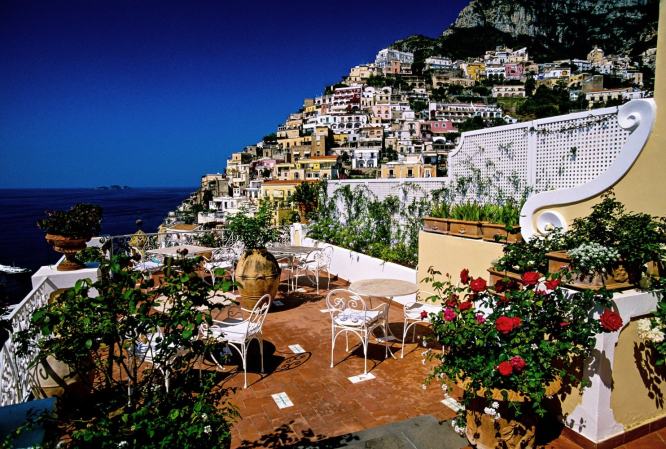 A view from Le Sirenuse, a hotel where then-West Virginia Bishop Michael J. Bransfield stayed in Positano, on Italy’s Amalfi Coast, for a side trip during a visit to the Vatican in April 2018. Bransfield racked up a $3,333 bill, records show. Suggested reading: Our Favorite Christian Prayer by Saint Francis

It was billed as a holy journey, a pilgrimage with West Virginia Bishop Michael J. Bransfield to “pray, sing and worship” at the National Shrine in Washington. Catholics from remote areas of one of the nation’s poorest states paid up to $190 for hotel rooms and overnight bus rides to the nation’s capital.

Unknown to the worshipers, Bransfield traveled another way. He hired a private jet and, after a 33-minute flight, took a limousine from the airport. The church picked up his $6,769 travel bill.

That trip in September 2017 was emblematic of the secret history of Bransfield’s lavish travel. He spent millions of dollars from his diocese on trips in the United States and abroad, records show, while many of his parishioners struggled to find work, feed their families and educate their children.

Pope Francis has said bishops should live modestly. During his 13 years as the leader of ­the Diocese of Wheeling-Charleston, Bransfield took nearly 150 trips on private jets and some 200 limousine rides, a Washington Post investigation found. He stayed at exclusive hotels in Washington, Rome, Paris, London and the Caribbean.

How Islam has Influenced the Christian understanding of God