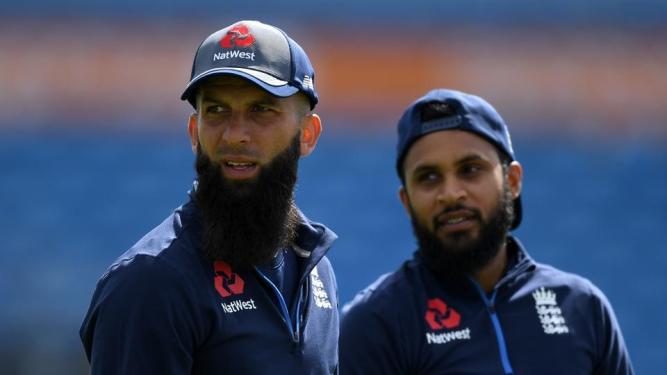 The Muslim Times has the best collection to refute Islamophobia

From prostrating in gratitude to running away from the sprays of champagne after a victory, they have helped to debunk the Islamophobic narratives we’ve become so used to seeing in this country

After the horrific terrorist attacks of 9/11, when Muslims across the country came under increased scrutiny, the now disgraced public relations guru Max Clifford said the only way for British Muslims to repair their image in the public eye would be to produce a homegrown David Beckham.

Eighteen years on, when England’s Cricket World Cup-winning captain, Dublin-born Eoin Morgan, was asked if it was the luck of the Irish that helped them win, he smiled and replied: “We had Allah with us as well. I spoke to Adil Rashid, he said Allah was definitely with us. I said we had the rub of the green. That actually epitomises our team. We’re from quite diverse backgrounds and cultures and guys grow up in different countries.”

I first witnessed these changes during the 2012 London Olympics as I cheered “Go Mo, Go Mo, Go Mo” with the 50,000 other spectators in the Olympic Stadium and millions watching on television, as (now Sir) Mo Farah won the 5,000 metres, claiming his second gold of the games. But it was only when a white English mother turned to her young son in front me and said “when you grow up, I’d love for you to be like Mohamed Farah” that the enormity of the statement made by this black, immigrant, Muslim by not just being accepted but wholeheartedly celebrated by mainstream society truly impacted me.