Forced marriage is an awful crime, and Operation Limelight – the unprecedented fightback led this week in airports by the police and border force in the peak Summer holiday period – is long overdue. There is no excuse for this evil that destroys the lives of thousands of young Brits each year.

Forced marriage a huge problem that disproportionately affects children. According to the government’s Forced Marriage Unit, one third of victims are under 18. Men are not exempt either, accounting for a quarter of victims of forced marriage. This crime is becoming more common (or at least more commonly reported), with UK cases increasing by a fifth since 2011.

Though Operation Limelight is not enough. To eliminate forced marriage, we will have to understand what really drives these parents to abuse their own children.

For many of parents, forced marriage is a last resort when they fear their child won’t find a spouse in the UK. I should know, because it’s what almost happened to me. As I grew older and remained single, my mother started to pressure me into “doing the right thing” and marrying a family friend or distant relative in Pakistan. Some of my friends in similar situations caved in, or even convinced themselves that marrying someone they didn’t love was the best course of action.

My solution was different: I started a Muslim matrimonial site and within months I met my wife online. If more young Brits had that route open to them, we would hugely reduce the problem. 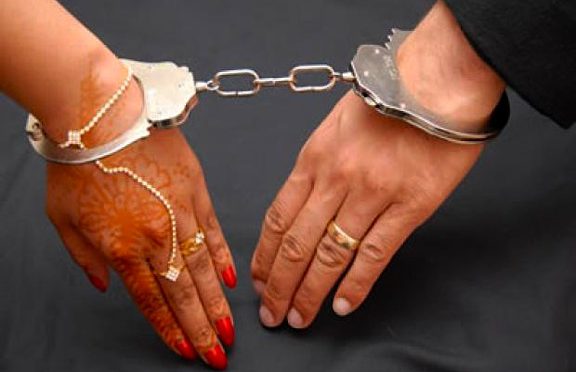