A morale-booster for Palestinians 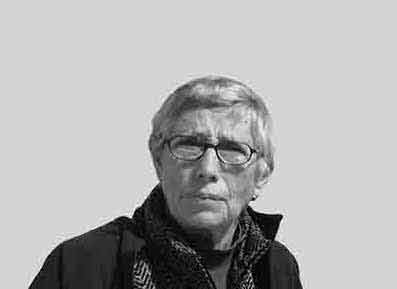 The author, a well-respected observer of Middle East affairs, has three books on the Arab-Israeli conflict 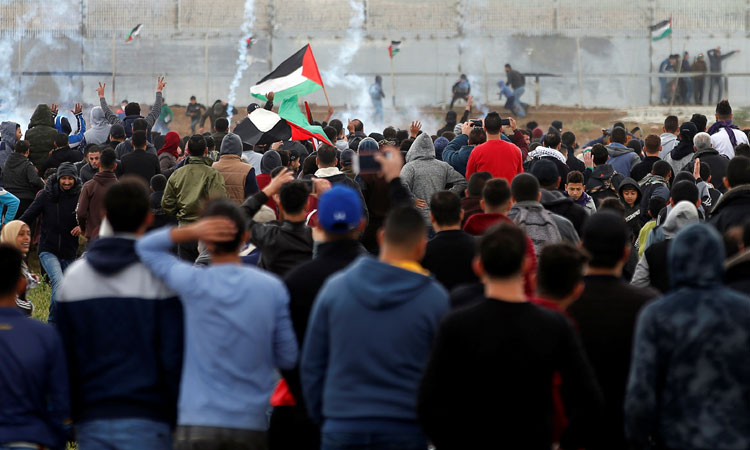 Michael Jansen, Political CommentatorThe good news from the US is that for the first time, perhaps ever, 50 per cent of that country’s citizens support the creation of a Palestinian state in the West Bank and Gaza.  A poll taken between February 1-10 by the reliable Gallup organisation reveals this dramatic shift in the position of the public in the country which has, for seven decades, been Israel’s faithful friend and, often as now, subservient servant as is the case under the Trump administration.

A Palestinian state is also supported by 70 per cent of Liberals and 62 per cent of university graduates but only 44 per cent of those without a BA.

Writing in his blog, Informed Comment, University of Michigan Professor Juan Cole points out that a “sea change” may be taking place, led by youths and non-whites.  He argues that the “cruelty of Israeli occupation and Apartheid is… having an impact… especially among persons of colour who can identify with the occupied Palestinians.” He holds more people would adopt this stand if the US mass media covered Israeli settler abuses in the West Bank and East Jerusalem. He reveals that about one-third of those surveyed think Arab and Muslim grievances over Palestine impact US security but they and the other two-thirds do not seem to worry about the threat.

They never came to understand that Osama Bin Laden — who ordered al-Qaeda to mount an attack on New York and Washington in 2001 — made countering Israel’s occupation of Jerusalem a priority on his agenda. What Cole does not say is that almost no Western commentators made the connection. They simply bleated, “They hate us because of our freedom and democracy!” They should have asked, “Why do they (the men who used commercial aircraft as weapons) hate us?” Mention of Palestine would have been regarded as monstrous at a time of national shock and grief. Once US citizens calmed down they should have asked the key question but failed to do so because it would, as they say, have been political dynamite. This would have laid at least part of the blame on craven US politicians and the people who vote them into power.

The Gallup poll may be significant as its findings might just reveal a permanent shift away from the pro-Israel Zionist narrative and a realisation that the occupied and stateless Palestinians have legitimate rights and demands.

The two groups most firmly wedded to the pro-Israeli Zionist cause in the US are right-wing members of the Jewish community and white Evangelical Christians.

Most white Evangelicals belong to his base.

Another poll conducted by the moderate Jewish lobby group, J Street, late last year was highly revealing. Eighty-three per cent of US Jews back the creation of a Palestinian state and 75 per cent said they see this is in the interests of US security.  Sixty per cent said the US should play an active role in peacemaking and exert pressure on both Israelis and Palestinians to reach a deal.

White Evangelicals have long been openly politically conservative and covertly racist and xenophobic but with the arrival of Trump their ugly attitudes have been given legitimacy and surged onto the national scene and into the politics of this region. He has not only given Israel all it could ever demand but also stoked anti-Muslim feeling and risks military confrontation with Iran due to his punitive policies toward that country.

Trump’s base does not bare full responsibility for his destructive regional policies.  The White House and his cabinet are stocked with Evangelicals who take part in weekly prayer meetings in the official residence. Among the key Evangelical figures are Vice President Mike Pence and Secretary of State Mike Pompeo.  These men are among the most reactionary and members of Trump’s increasingly right-wing administration and do nothing to restrain Trump’s most divisive and dangerous initiatives. When Pompeo was visiting Israel at the end of last month, he remarked to the Christian Broadcasting Network that God may have made Trump president in order to protect Israel from Iran.

Pompeo wrongly assumes Iran intends or is planning to strike Israel although Tehran is all too well aware that such an attack would draw in the US and would lead to a major conflict in the region. This is a conflict Iran seeks to avoid. It is Israel which seeks to strike Iran and to drag the US into a new regional war which could be far more disastrous and devastating than the US war on Iraq and the proxy war in Syria combined. So far the Pentagon — which also has its collection of hawks — has restrained Trump and his Evangelicals but if these deluded people are set free nothing is certain.