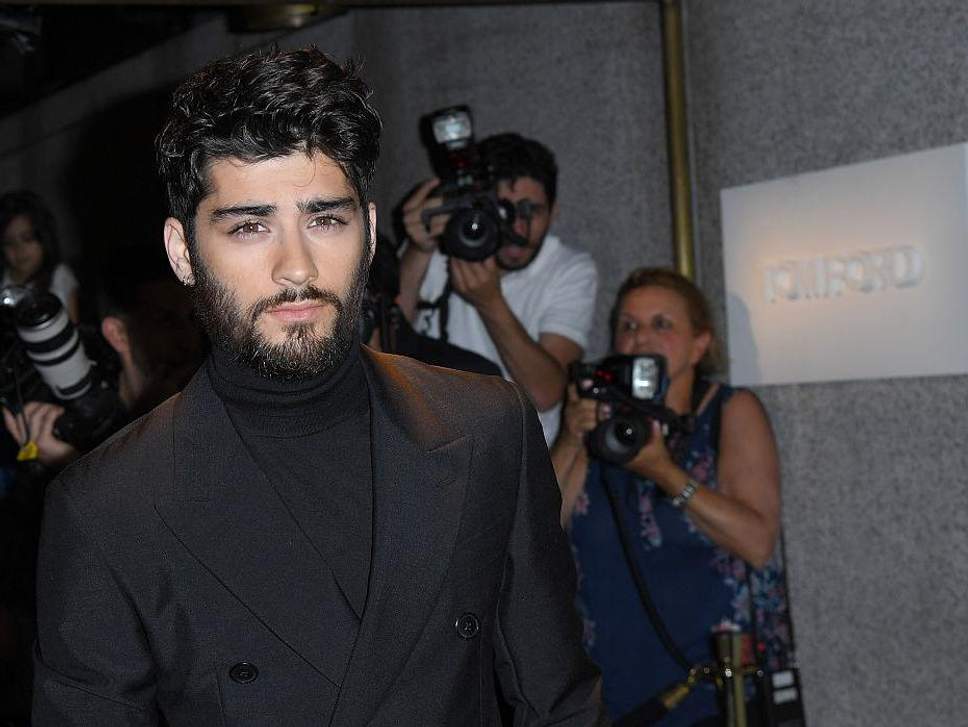 If we are to move towards a world where the secular voice is heard and not overridden, Malik should now be invited to do a ‘Thought for the Day’ on Radio 4

Were he divorcing from a Christian church, well, there would be fewer tweets commending his bravery or, alternatively, ones along the lines of: “I WILL NEVER LISTEN TO YOUR MUSIC AGAIN BECAUSE YOU’VE LET ME DOWN.”

Among the many who look to him as a role model, those who are Muslim may understandably feel a loss – you cannot get more mainstream than where he is and he is a thousand miles from the fanatics who tend to be Islam’s key avatars, at least so far as the press is concerned.

I totally understand that for many young Muslims, seeing a young, good looking, cool and famous Muslim popstar out there made them feel represented in a positive light, far away from the awful headlines and the casual Islamophobia of commentators.

To have him reject the very thing which made them bound to him and look up to him, I understand, might be a blow. They should take heart that he is still a Brit of Asian heritage in a career where he is a trailblazer. And in any case, Mo Farah is not running away from his religion – and boy can he run.

Malik too can count his lucky stars: were he a popstar in Shia-fundamentalist Iran, he’d be locked up and very probably executed as an apostate who has succumbed to western arrogance.