Canadian who survived Hiroshima nuclear bomb to accept Nobel Peace Prize. This is her story

Setsuko Thurlow will be in Oslo, Norway, on Dec. 10 to jointly accept the 2017 Nobel Peace Prize on behalf of this year’s laureate, the International Campaign to Abolish Nuclear Weapons (ICAN).

The 85-year-old Toronto resident is a Hibakusha — a survivor of the atomic attacks on Japan in 1945. Her hometown of Hiroshima was destroyed by the Americans on August 6, 1945. 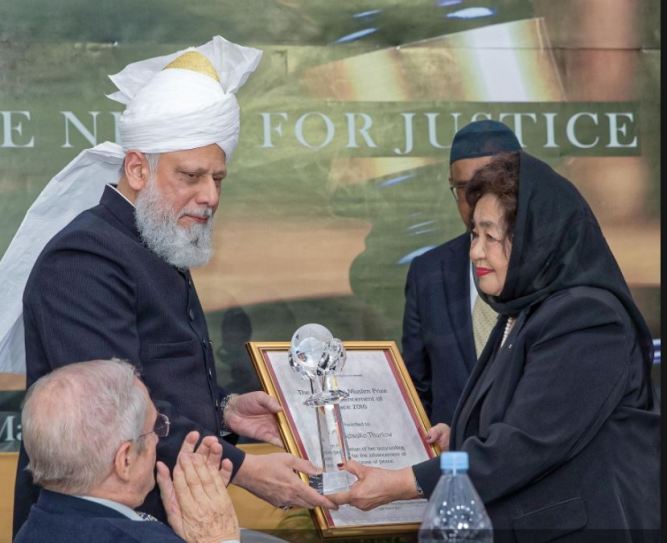 Thurlow is also the recipient of Ahmadiyya Peace Prize in 2016.

Thurlow’s sister, burned and bloated from the blast, lived for four days afterwards. When she spoke, what she expressed was a mother’s guilt: Her child had been badly burned. How could she have let it happen?

“It’s not easy to carry these memories,” Thurlow says. “We learned how to step over the dead bodies.”