Ted Talk: Beyond the “creation vs. evolution” debate 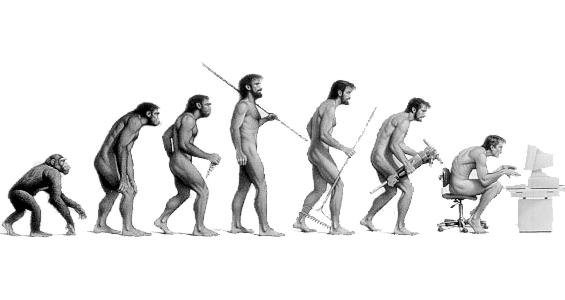 Ted Talk: Beyond the “creation vs. evolution” debate | Denis Lamoureux |