By Robert Barnes July 19 at 8:58 PM
The Supreme Court on Wednesday brokered a new compromise over President Trump’s travel ban, saying the government for now may enforce tight restrictions on refugees but also must make it easier for people from six mostly Muslim countries to enter the United States. 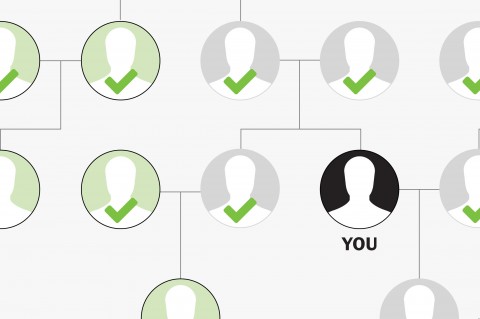 The court’s terse order means the administration cannot impose a blanket prohibition on people from those countries who have grandparents, aunts, uncles and other relatives in the United States. The Trump administration has advanced a stricter interpretation of what kind of family relationships could entitle a person to receive a U.S. visa, but a lower court in Hawaii ruled that the criteria were too tight.

The Supreme Court’s action on Wednesday had two parts. In one, the justices said they will not disturb the lower court’s decision that expanded the definition of close family ties.

But in another, the justices granted the government’s request to put on hold a part of the lower court’s order that would have made it easier for more refugees to enter the country. That order could have granted entry to about 24,000 refugees who were already working with resettlement agencies.