USA: Do Muslims have to be Democrats now?

American Muslims face a choice: vote Democratic, or vote themselves off the island. That’s how Haroon Moghul, the author of the coming memoir “How to Be a Muslim,” put it to me this month — and how many of my fellow American Muslim voters feel. 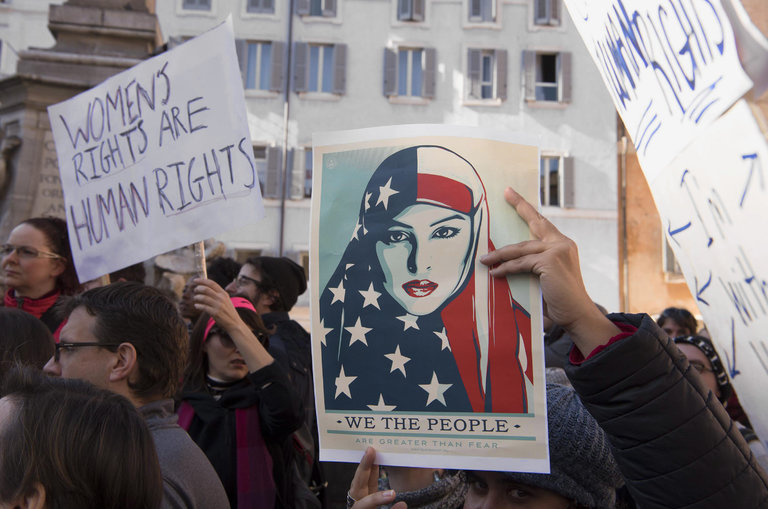 As Republicans have embraced an extreme anti-immigrant, anti-Muslim platform, has the Democratic Party emerged as our only viable political home?

“As a Muslim, I’d vote for Jesus, but the Republicans won’t let him in, and the Democrats don’t believe in him,” said Hussein Rashid, a professor of religion at Barnard College, who concedes that he’s a tad bitter about his political options. Like him, many American Muslims can’t imagine voting for the “Home Alone 2” actor who trumpeted anti-Muslim bigotry all the way to the White House. They also support progressive policies, like affordable health care and a living wage. But privately, they adhere to traditional values, believe in God and think gay marriage is a sin, even though an increasing number support marriage equality.

Can the progressive tent stretch to include them?

Sabir Ibrahim, a Pakistani-American lawyer from the San Francisco Bay Area, is skeptical. Even though he “held his nose and voted for Hillary Clinton,” he perceives a hostility from progressives toward socially conservative sensibilities.

Categories: America, Americas, The Muslim Times, US, US Policy, US Politics, US PRESIDENT