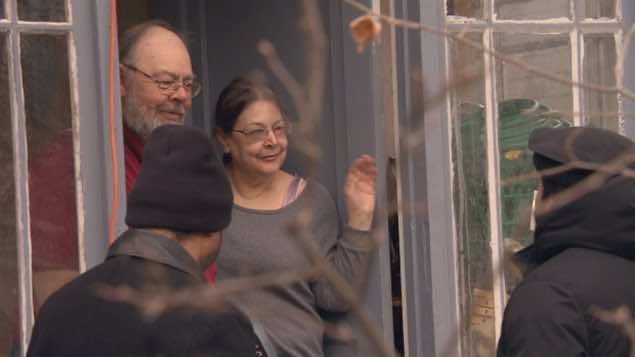 Toronto – Following the massacre in Quebec last month, which left six Muslim men dead and five others injured, Muslim youth across Canada launched a new initiative aimed at educating neighbors and community members about being a Muslim in Canada.

The best ideas are often the simplest ones and so was born the idea of going door-to-door across the country to counter the misinformation about Islam that has been increasingly disseminated in every corner of the country.

For young Muslims like Barrie, Ontario’s Qasid Chaudry, the Quebec massacre was a galvanizing moment. “There’s a lot of misconceptions people have been getting about Islam. We’re trying to give people the idea that ISIS is not Islam. It is a religion of peace.”

Chaudry was born in Canada and says he feels the response he and his fellow Muslim youth have encountered so far from their communities has been “really good.” Knocking on doors and handing out flyers might seem like a basic approach to some but for youth like Chaudry, they are seeing the impact of that personal touch firsthand.

“It’s amazing because a lot of times people are afraid Islamophobia is becoming a really big problem. It makes us feel that people don’t fear Islam, they fear these extremist groups.” Chaudry himself experiences nothing but… read more at source.