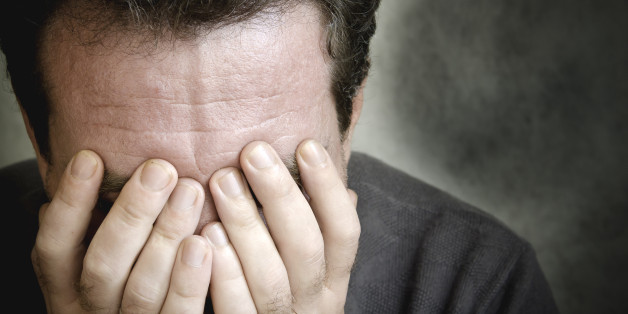 The results of the Presidential elections of 2008 and 2012 demonstrated a consensus among the voters from almost every different religious and secular groups that Barack Obama was the best choice to represent the diverse tapestry that is America. As I wrote on the day after election day of 2012 in a piece called A New Day for Religion in America:

People of all races, ages, and cultures stood side by side as they showed their appreciation for a president who himself represents a mix of race, religion and cultures. Yesterday America voted to recognize and celebrate our diversity and reaffirm our deep commitment and responsibility to one another.

2016 is shaping up in similar ways as the new reality of demographic shifts are even more powerfully influencing this election cycle. As Robby Jones made plain, White Christian America is ending, and in its place a multi-cultural, multi-racial, multi-religious nation is emerging.

Of course, not everyone is celebrating. The one religious demographic group that voted against Obama in ‘08 and again in ‘12 can be broadly described as White Christians. And this same group is the one religious group that is against Hillary in 2016 — supporting Trump over Clinton at a 2 to 1 margin according to the PRRI/The Atlantic Survey.

We are in the midst of an example of the weirdness of this demise as White Conservative Christians in recent days have found themselves twisting to avoid or defend the candidate who was caught on tape saying extraordinarily derogatory things towards women, indicating a deep rooted disregard for women’s bodies, wellbeing, or the sanctity of their relationships. He glorified himself indicating that his celebrity allowed him to be beyond normal rules of decency, and, in his non-apology, seemed completely unaware of the depths of his own depravity.

And yet, thus far, I have not seen any White Christian Trump supporter renounce him. This can only be because of their white knuckle grasp on the desperate hope that he represents for their privileged position in American society. Perhaps the captains White Christian Men America will come out and say no, this is where we must part ways. But I doubt it. All this is sad and predictable and in my language sinful in that it seems completely out of whack with their own proclaimed core Christian beliefs.

But there is good news as well!

I count myself among the growing number of White Christians who embrace the diversity that is and will continue to be America. I, and millions of White Christians with me, are praying for a more inclusive, welcoming society where no one group lives in isolated privilege from others and who recognize that I am a better Christian when my religious and non-religious neighbors have the exact same respect and dignity as I enjoy in my own faith.

And I am also one of the millions and millions of White Christians who support Hillary Clinton for President because she has explicitly embraced the many different diversities of our nation, and a commitment to justice for all our citizens, especially citizens of color. and represents the best choice for our county to continue our pilgrimage towards living out the promise of E Pluribus Unum.