In an interview with CNN anchor Wolf Blitzer, Pierson blamed President Obama and Hillary Clinton for the 2004 death of Army Capt. Humayun Khan. However, Khan died while George W. Bush was president — four years before Obama was elected.

Now, #KatrinaPiersonHistory has been used more than 31,000 times, sarcastically claiming Obama was to blame for key moments in history. 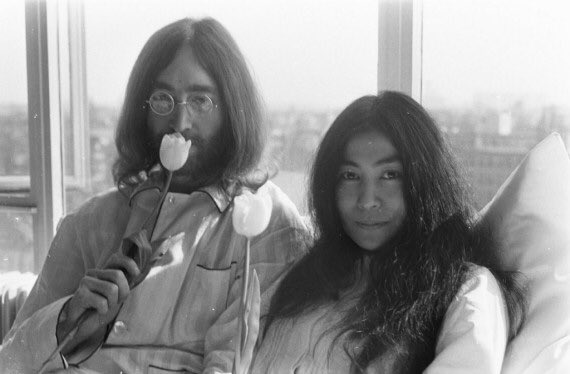 Obama totally started chowing down before the Lord said grace.#KatrinaPiersonHistory

#KatrinaPiersonHistory Remember the Alamo? Obama and Hillary let it happen.

The feud between Donald Trump and Ghazala and Khizr Khan, the parents of a U.S. soldier killed in Iraq, has dragged on in the days since they appeared at the Democratic National Convention and criticized the real estate mogul for “smears” of Muslims. Trump’s reactions have only led the issue to snowball as other Muslims and military groups call out Trump for what they call disrespect toward the Gold Star family.

Pierson attempted to use the hashtag herself, changing its meaning, but she drew more criticism than support.

On Wednesday Pierson appeared on CNN’s New Day, where she said she was wrong about the timeline but was just trying to say that Donald Trump has no connection to the Khans.

“Apologize for the timeline. What I was talking about is the fact that Donald Trump has no connection to anything having to do with Captain Khan, who was a brave war hero. The timeline is very simple and true, Alisyn. Hillary Clinton voted for the war in Iraq. She did not support the surge. Barack Obama made things worse by invading more countries than President Bush did,” Pierson said.